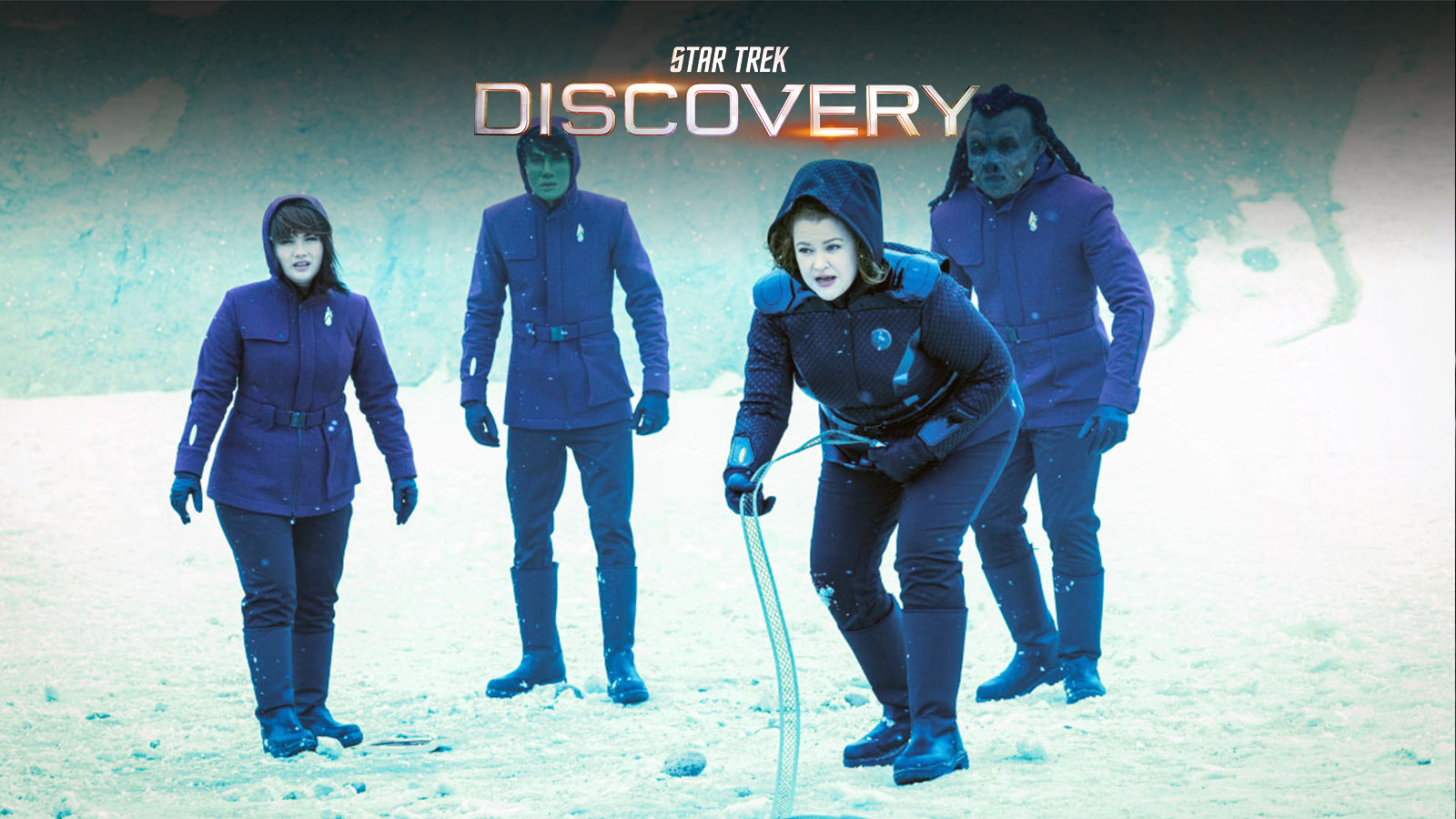 Star Trek: Discovery returns this week with the fourth episode of season four on Thursday, December 9th with “All Is Possible.” The episode will feature the return of David Cronenberg as Kovich and focus on Tilly and Adira’s daring mission with a group of Starfleet cadets.

The episode is written by Alan McElroy and Eric J. Robbins, and directed by John Ottman.

Tilly and Adira lead a team of Starfleet Academy cadets on a training mission that takes a dangerous turn. Meanwhile, Burnham is pulled into tense negotiations on Ni’Var.