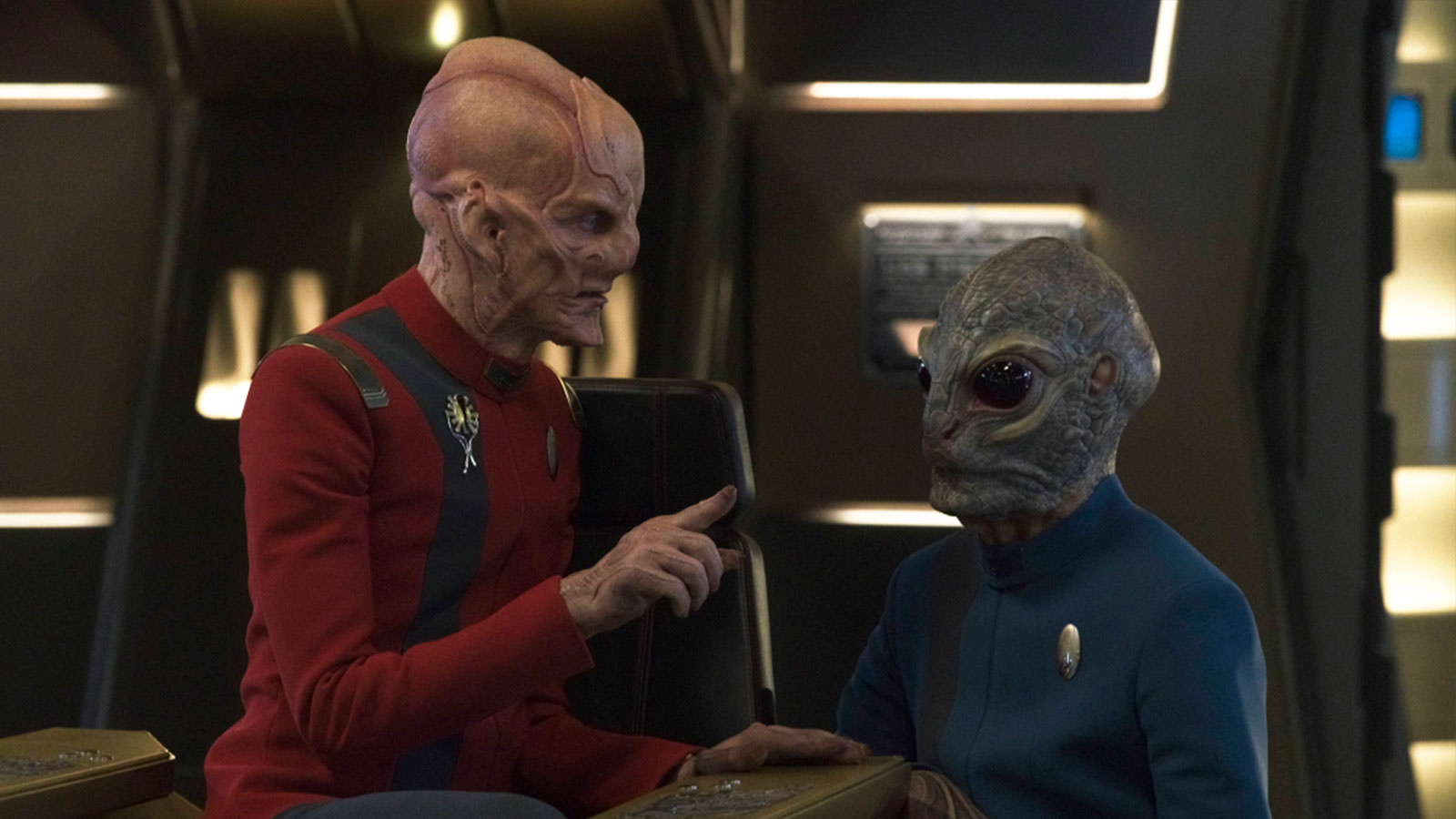 Star Trek: Discovery returns this week with the fifth episode of season four on Thursday, December 16th with “The Examples.” The episode will focus on Burnham and Book’s attempt to evacuate a group of colonists who are stranded in the path of the anomaly.

The episode is written by Kyle Jarrow and directed by Lee Rose.

Burnham and Book race to evacuate a group of stranded colonists in the anomaly’s path as one of the Federation’s brightest scientists comes aboard the U.S.S. Discovery to do high-stakes research with Saru and Stamets.