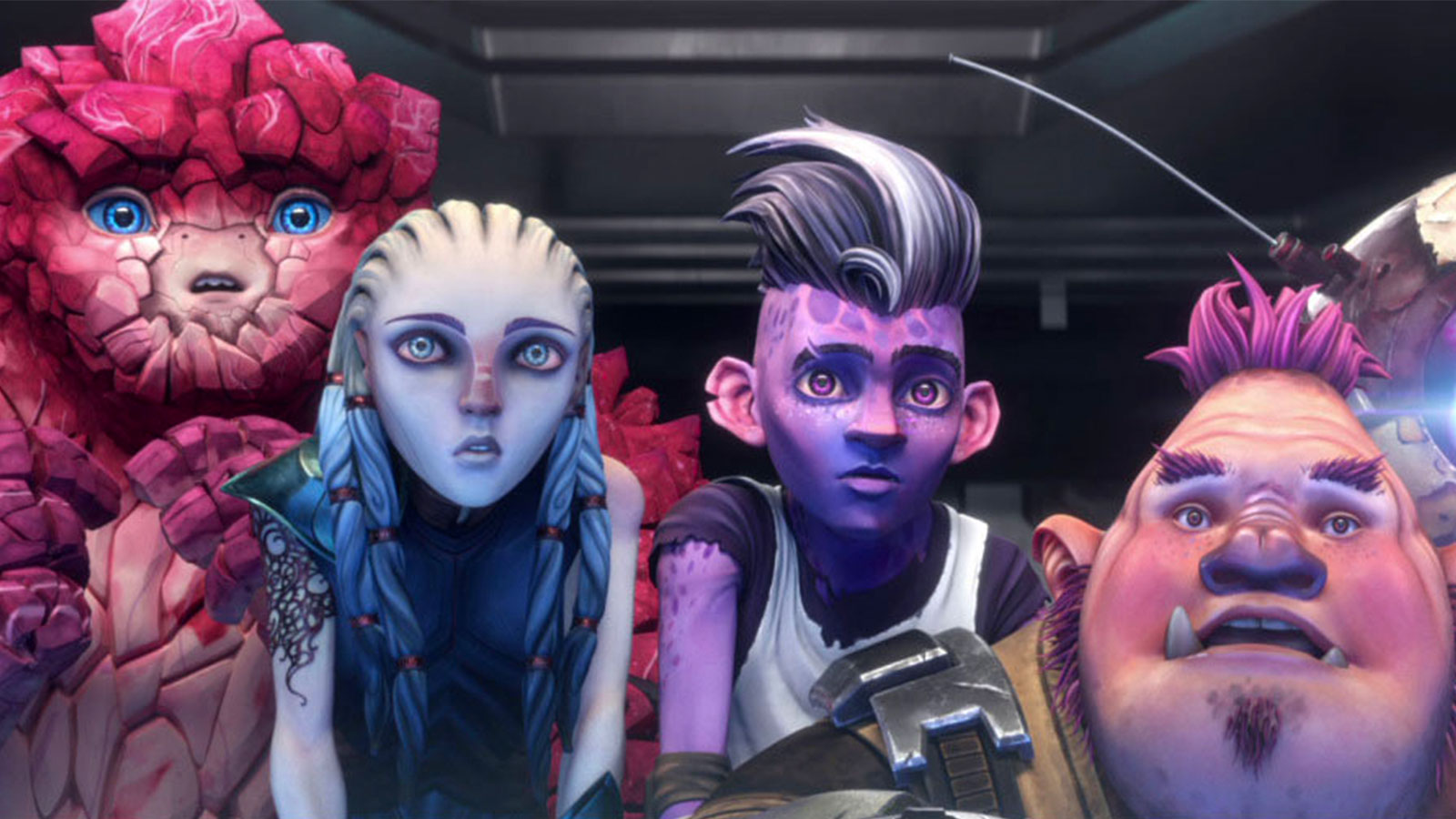 When a mentor from Dal’s past persuades him to use their Federation cover for personal gain, they quickly discover Starfleet has protocols for a reason.