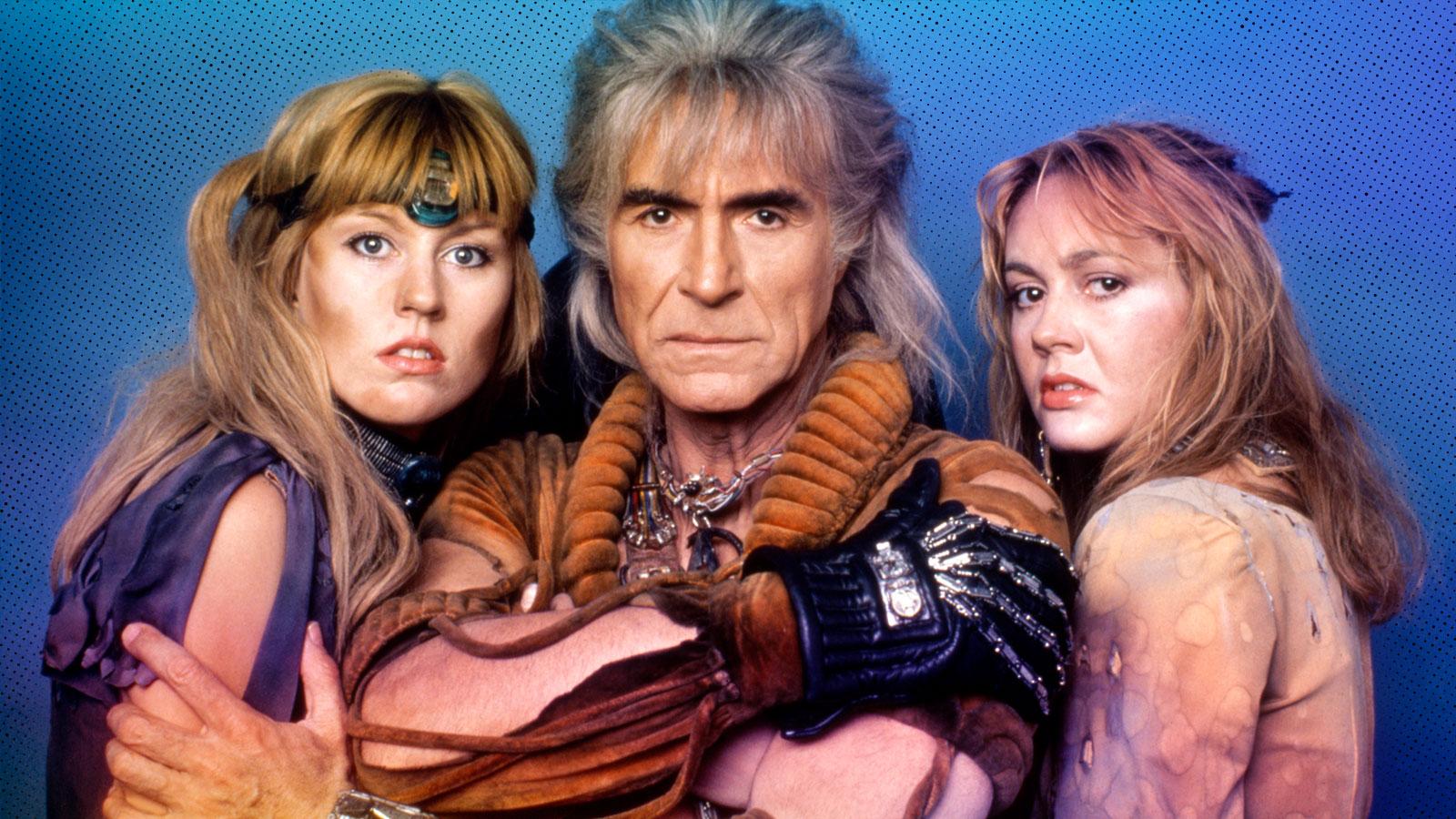 Lock phasers on target and prepare for “The Wrath of Khan” to return to theaters later this year, as Fathom Events celebrates the 40th anniversary of the seminal Star Trek feature film.

Fans will have the opportunity to see Nicholas Meyer‘s Star Trek II: The Wrath of Khan again on the big screen during a limited three-night engagement, running September 4th, 5th, and 6th in select U.S. theaters.

The screenings are being presented by Paramount Pictures in coordination with Turner Classic Movies.

While the screenings are still months away, tickets are already on sale through the Fathom Events website.