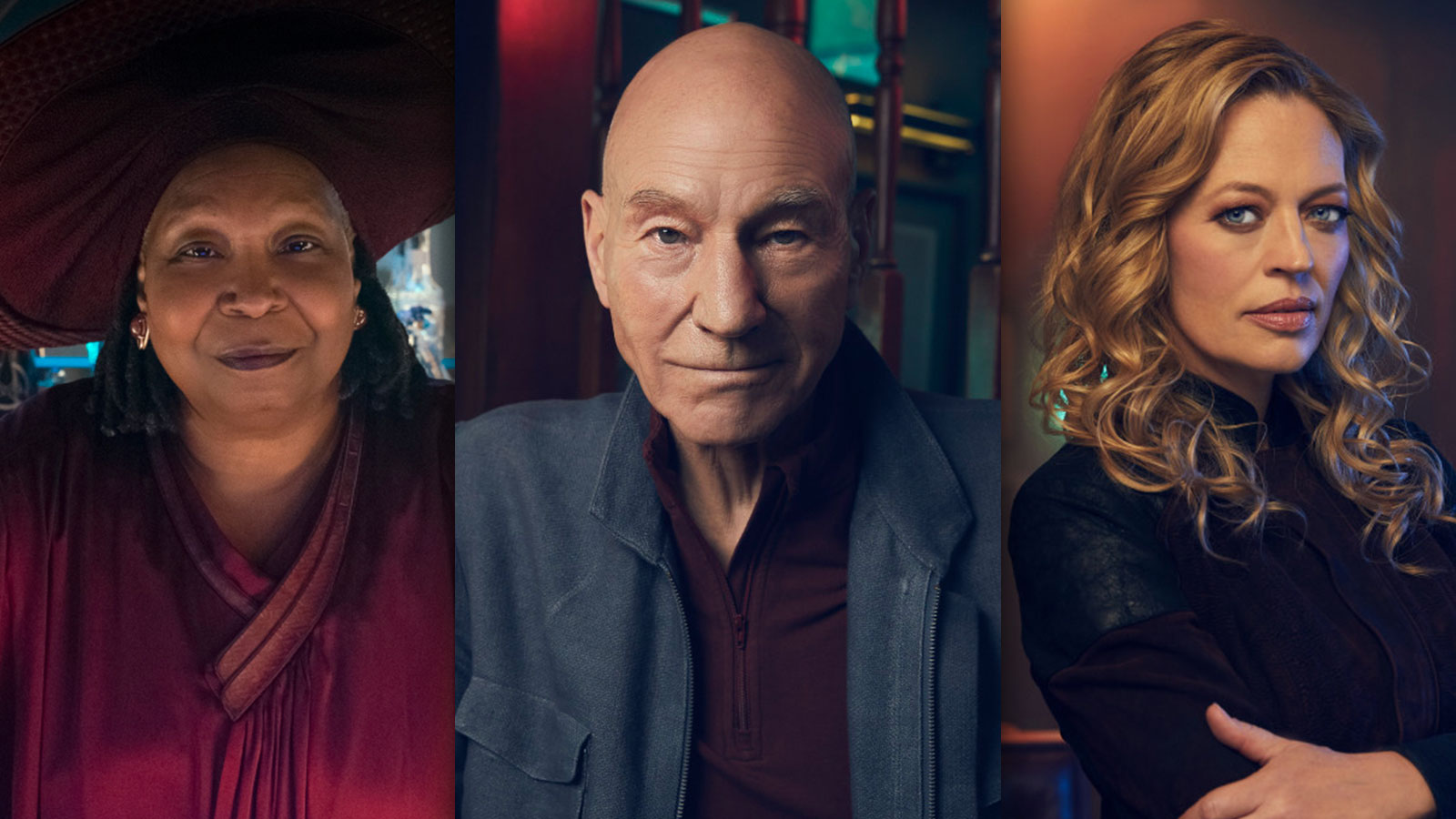 Ahead of Thursday’s Star Trek: Picard second season premiere, we have some brand new character photos featuring members of the series’ cast.

In addition to the new character photos, we also got our first glimpse at what’s in store in the season 2 premiere earlier this week with 17 photos from the episode.

Get 3 months of Paramount+ for $1/month

Right now new and returning Paramount+ subscribers can subscribe to the service for as low as $1/month for the first 3 months. To take advantage of the offer, click here and enter coupon code BIRTHDAY in checkout.