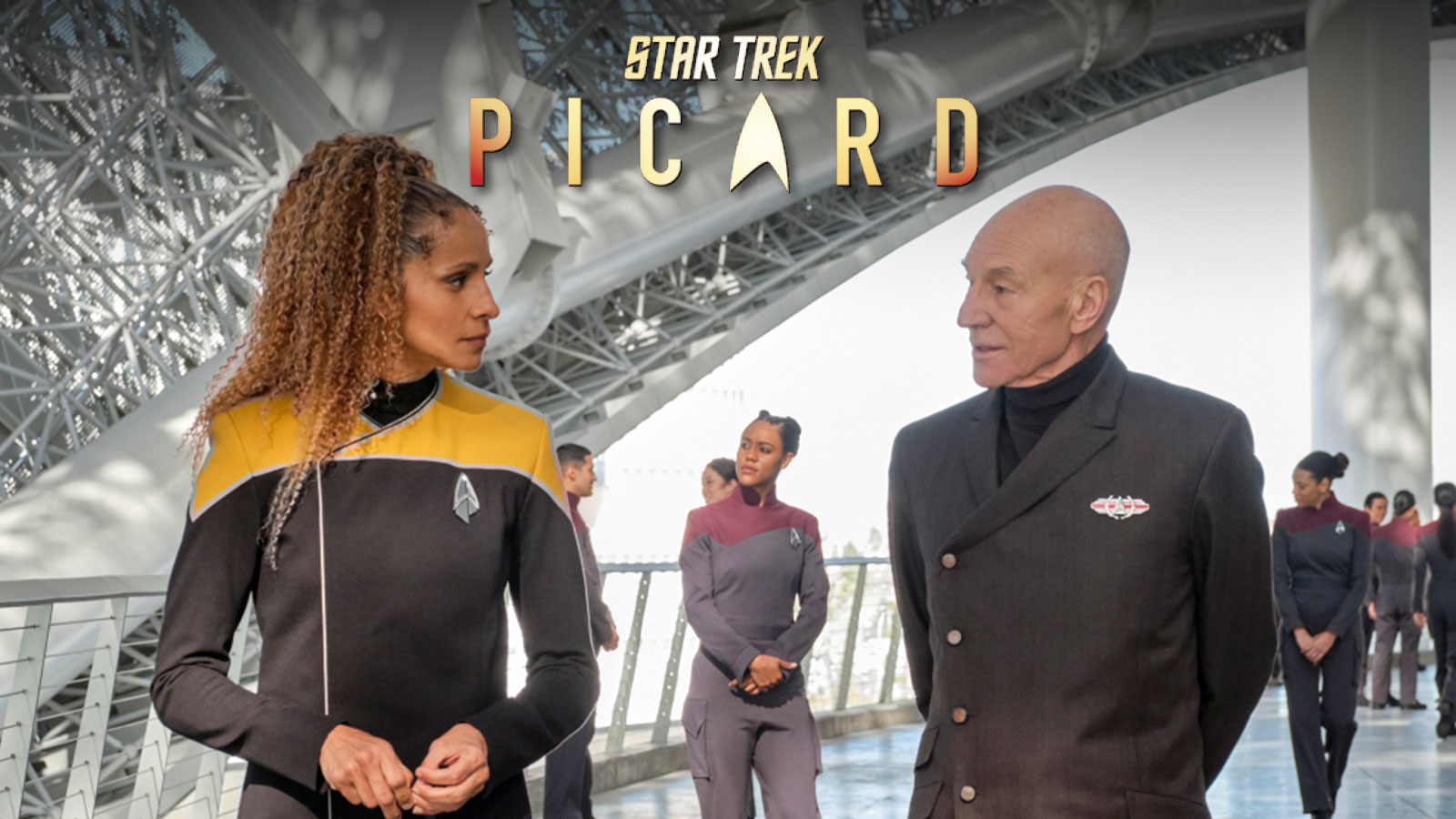 Star Trek: Picard returns this Thursday with its second season premiere “The Star Gazer” and we have a collection of 17 new photos along with a video preview of the episode.

According to the episode synopsis, Ol’ Jean-Luc is called on once again by Starfleet after members of his first season crew discover a galaxy-threatening anomaly.

“The Star Gazer” premieres on Paramount+ this Thursday, March 3rd alongside a new episode of Star Trek: Discovery.

Starfleet must once again call on legendary Jean-Luc Picard after members of his former crew – Cristóbal Rios, Seven of Nine, Raffi Musiker, and Dr. Agnes Jurati – discover an anomaly in space that threatens the galaxy.

The first trailer for Picard season two premiered back in September of last year, during the Paramount+ Star Trek Day event. The second trailer made its debut in January.