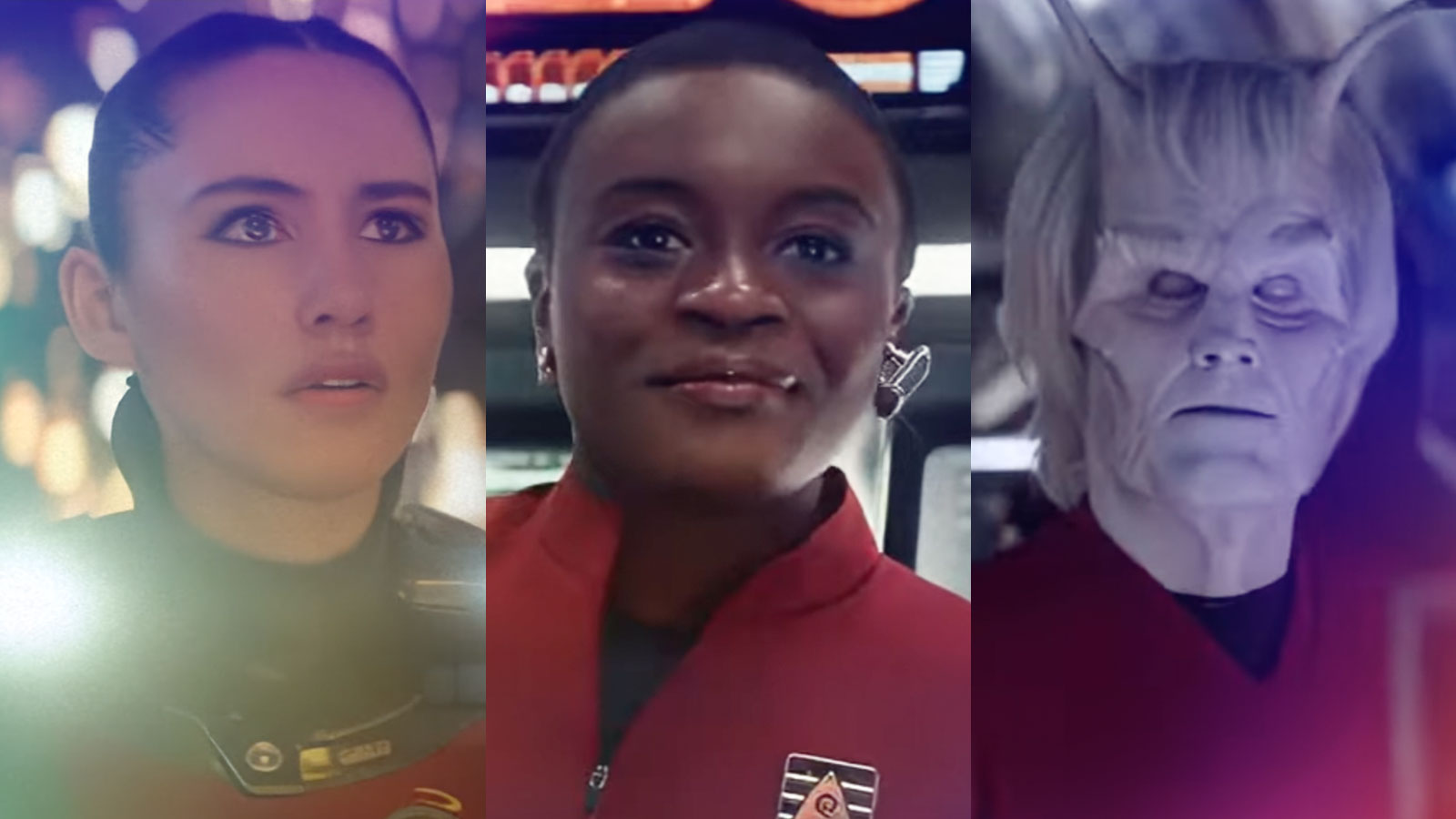 With the premiere of Star Trek: Strange New Worlds just over a month away, Paramount+ has released multiple promotional videos to introduce fans to the characters of the new series.

For those outside the U.S., you can watch the videos on Instagram.