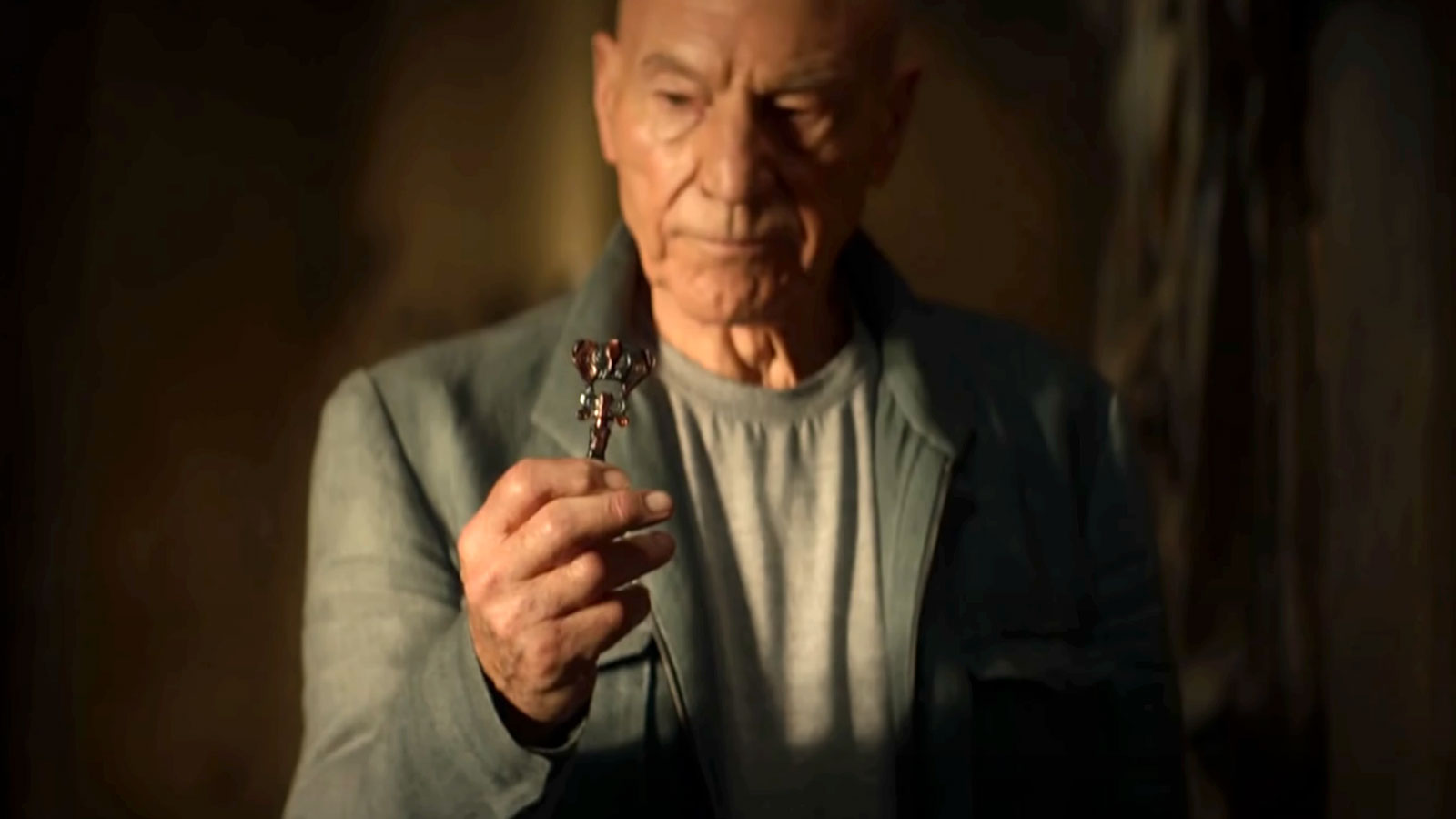 Star Trek: Picard returns this week with the tenth and final episode of season two “Farewell” and we have a collection of new photos and trailer for you below.

Written by Christopher Monfette along with Akiva Goldsman and directed by Michael Weaver, “Farewell” premieres on Paramount+ this Thursday, May 5th — the same day Star Trek: Strange New Worlds premieres on the streaming service.

In the season two finale, with just hours until the Europa Launch, Picard and the crew find themselves in a race against time to save the future.