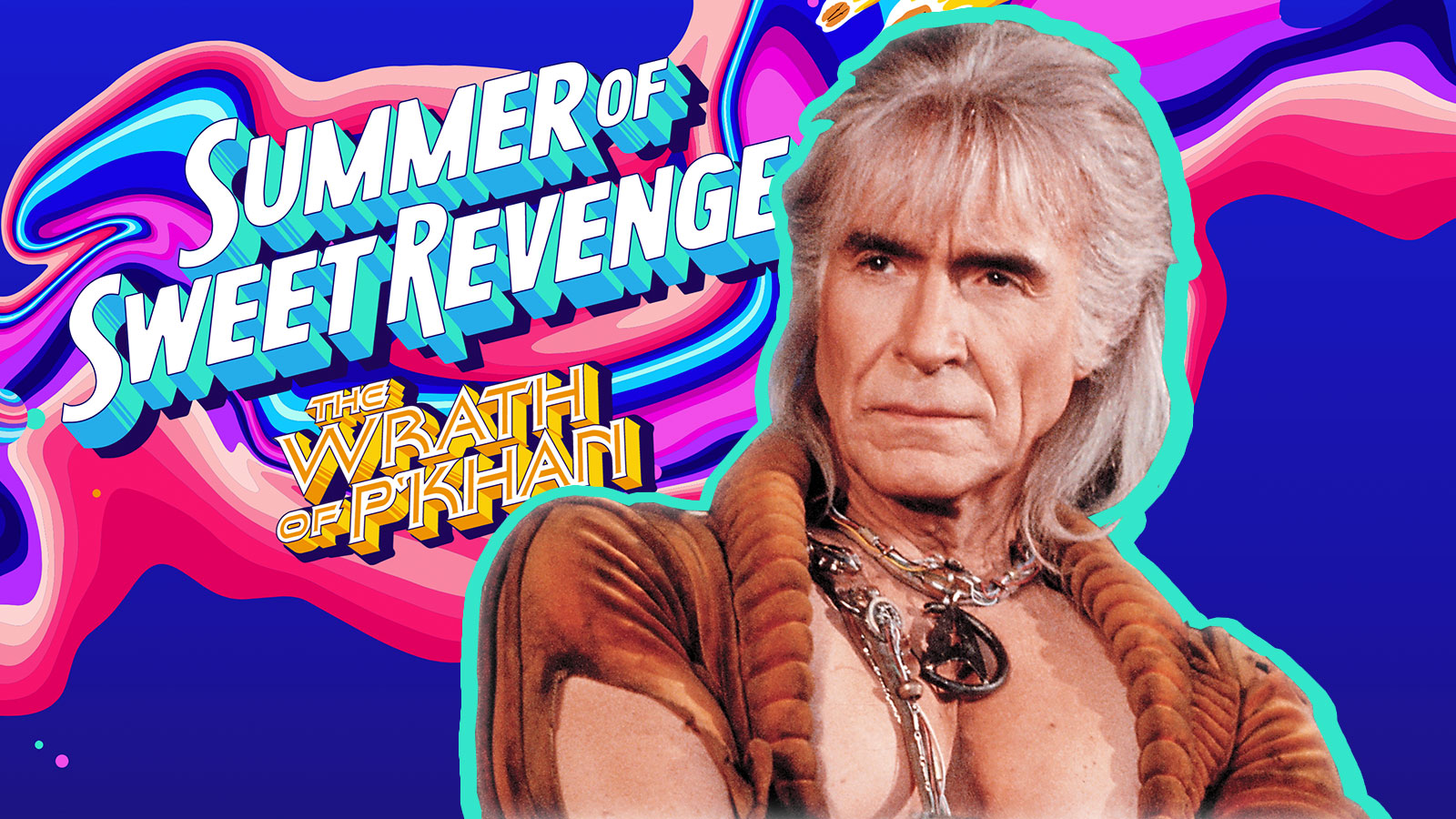 Prepare for a “Summer of Sweet Revenge”

Star Trek II: The Wrath of Khan is arguably one of (if not the) greatest Star Trek movie of all time. The widely quoted and heralded film that took audiences by storm in the summer of 1982 celebrates its 40th anniversary this year. To acknowledge the film’s ruby anniversary, Paramount has launched a new campaign “The Summer of Sweet Revenge.”

The activations of the campaign will include the previously noted 40th-anniversary screenings in coordination with Fathom Events, along with collaborations with brands like Funko and Coolhaus. Full details are below.

The Paramount+ streaming service will curate a special selection of Khan-centric and revenge-themed Star Trek episodes and movies which will be featured in special carousels on the service beginning on June 4.

In collaboration with Funko, a “Battle Ready” Khan Funko Pop has been selected as part of a recent fan vote and is now available to pre-order on shop.startrek.com.

For fans in New York City, Los Angeles, and San Diego, the women-owned ice cream brand Coolhaus will be serving up limited-edition Wrath of P’Khan ice cream sandwiches in a branded truck. The truck will be visiting SoHo at Prince Street and Green Street on June 4, Santa Monica at 2nd Street and Santa Monica Boulevard on July 17, and visiting San Diego Comic-Con, which kicks off on July 21.

Paramount has partnered with Fathom Events to bring The Wrath of Khan back to theaters with 2,500 screenings taking place Sept. 4, 5, and 8.

To purchase tickets for the screenings, visit Fathom Events.

In this article:Conventions and Events, Star Trek: The Original Series