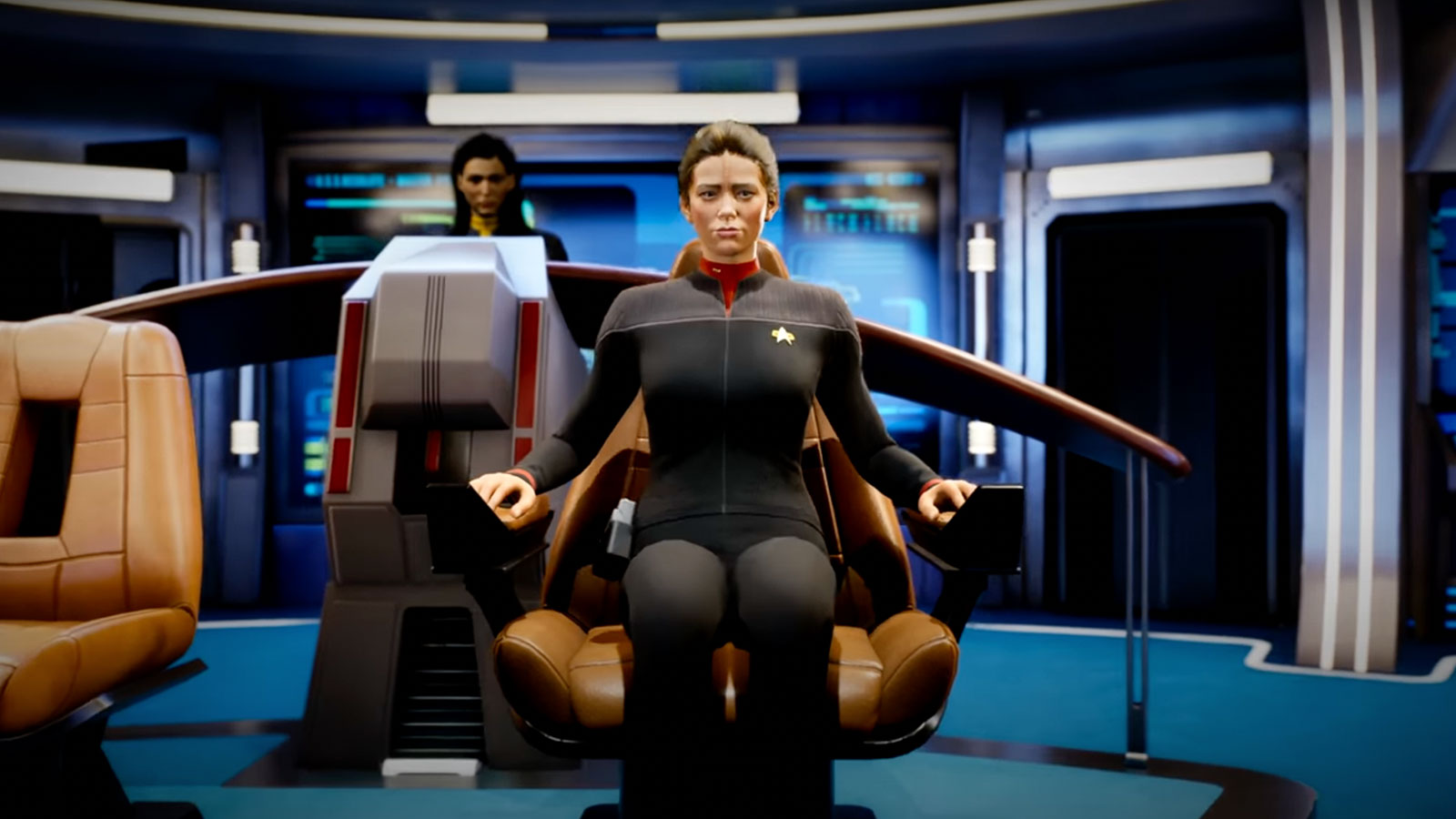 Star Trek: Resurgence is beaming down to SDCC

Dramatic Labs, the developer behind the upcoming choice-based adventure game Star Trek: Resurgence, will host an interactive panel at the San Diego Comic-Con that showcases never-before-scenes from the game.

The panel will feature audience interaction as scenes are played out in realtime, according to the panel’s press release. The panel features the game’s lead writer Dan Martin, writer Andrew Grant, Star Trek: Countdown writer Mike Johnson, and Star Trek: Strange New Worlds executive producer Henry Alonso Myers as “they discuss, argue and opine about the choices and dilemmas presented in the game, then help the audience play out those crucial decisions in real time.”

Star Trek: Resurgence was revealed late last year and currently does not have a specific release date. It will be released this year on Xbox Series X/S, Xbox One, PlayStation®5, PlayStation®4 gaming consoles, and exclusively on the Epic Games Store for PCs.

Dramatic Labs is comprised of former developers from Telltale Games, a studio known for well-received choice-driven adventure games based on franchises like The Walking Dead, Game of Thrones, Guardians of the Galaxy, and more.