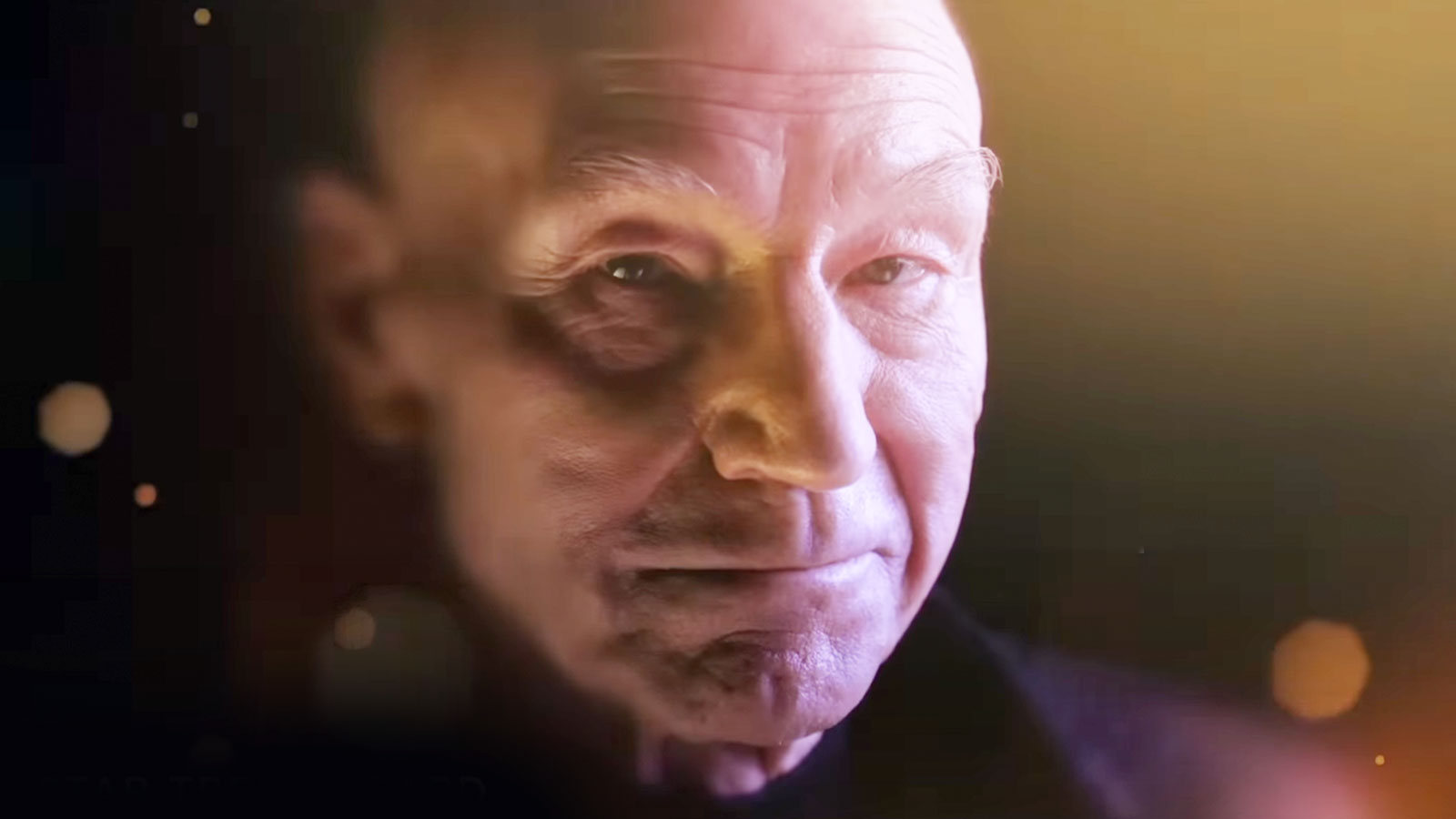 Getting the band back together… for Picard season 3

The crew of the Enterprise-D has returned and we now have our first look at the re-assembled cast in what will be the final season of Star Trek: Picard.

On Saturday, Paramount+ revealed the first teaser for the upcoming third season, during their Star Trek Universe trio of panels at San Diego Comic-Con.

“You’re only as good as those around you,” says Patrick Stewart as Picard in the new teaser, as we see LeVar Burton as Geordi La Forge, Jeri Ryan as Seven of Nine, Michelle Hurd as Raffi Musiker, Michael Dorn as Worf, Marina Sirtis as Deanna Troi, Jonathan Frakes as William Riker, and Gates McFadden as Beverly Crusher.

Interestingly not included in the teaser is Brent Spiner, who had previously been announced and is credited in the series’ third season.

In addition to the new teaser, Paramount+ has released new character portraits of the season’s stars.

First announced back in April, this new trailer and images give us our first look at TNG’s primary cast as their iconic characters since they last appeared on screen together twenty years ago in 2002’s Star Trek: Nemesis.

Star Trek: Picard season 3 is expected to premiere on Paramount+ in 2023.