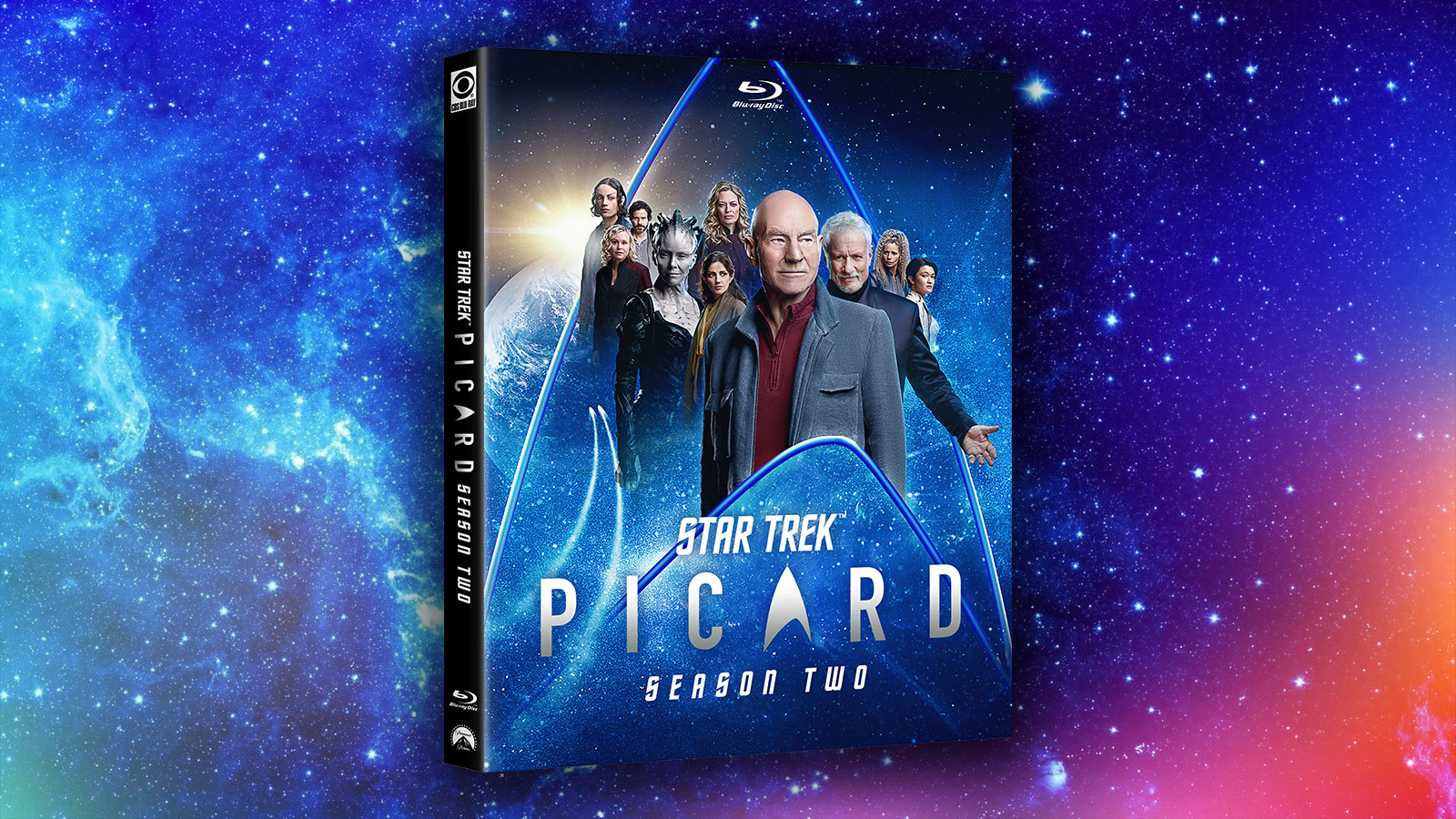 The second season of Star Trek: Picard will beam down onto Blu-ray, DVD and a limited-edition Blu-ray Steelbook on October 4th.

The release, which is now available for pre-order on Amazon, will include all ten season two episodes along with an hour of bonus content, including featurettes on the USS Stargazer and an exploration of Picard’s chateau.

Scroll down for a full list of special features along with a video preview.

The limited edition Blu-ray Steelbook, Blu-ray and DVD include the above special features, in addition to all ten of the second season episodes. All three formats will be available on October 4th and are now available to pre-order on Amazon.