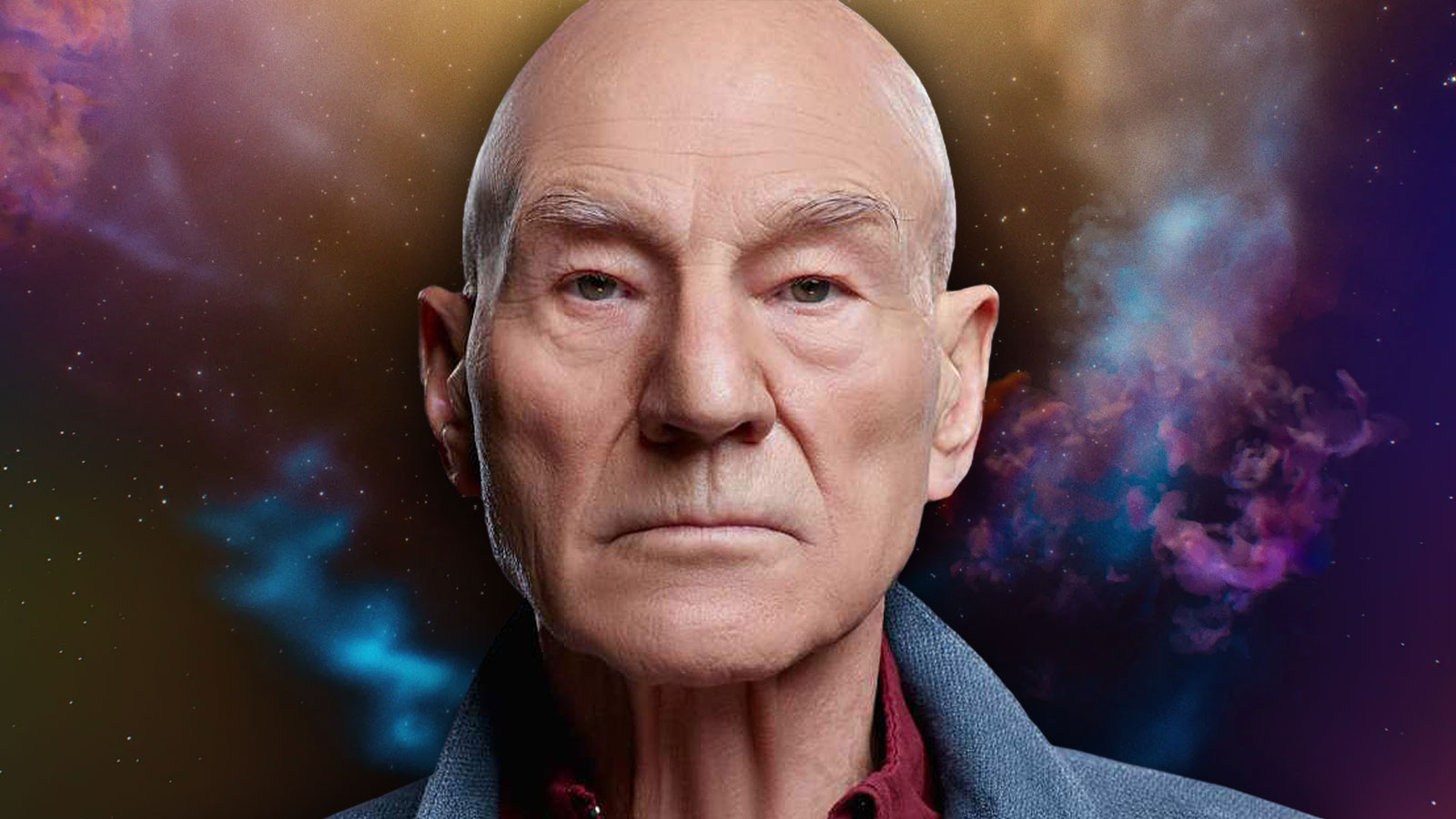 Paramount’s Star Trek Day event is upon us. The third annual streaming event takes place this Thursday, September 8th, and will feature a myriad of guests from Star Trek: Picard, Star Trek: Discovery, Star Trek: Strange New Worlds, and Star Trek: Lower Decks — and of course a tease of some surprises.

The two-hour event, emanating from the Skirball Cultural Center in Los Angeles, will be available to stream for free, beginning at 3pm ET/12pm PT. This year’s Star Trek Day will be hosted by Tawny Newsome and Paul F. Tompkins with the red carpet co-hosted by Jackie Cox (RuPaul’s Drag Race) and Mary Chieffo (Star Trek: Discovery) as they interview Star Trek cast members from past to present.

Segment 3: Star Trek: Discovery with series regular Wilson Cruz as he gives a behind-the-scenes look at the Discovery set and an appearance by series lead Sonequa Martin-Green.

Segment 6: Nichelle Nichols Tribute looking at the career of the trailblazing actress.

As we previously reported, the event will also feature some additional programming, including:

Fans will be able to live-stream the event for free at StarTrek.com/Day, on the Paramount+ and Star Trek Official YouTube channels, along with Facebook (@StarTrek), Twitter (@StarTrekonPPlus), and TikTok (@ParamountPlus). It will also be available to stream for free in the U.S. only on Paramount+’s Twitch page.