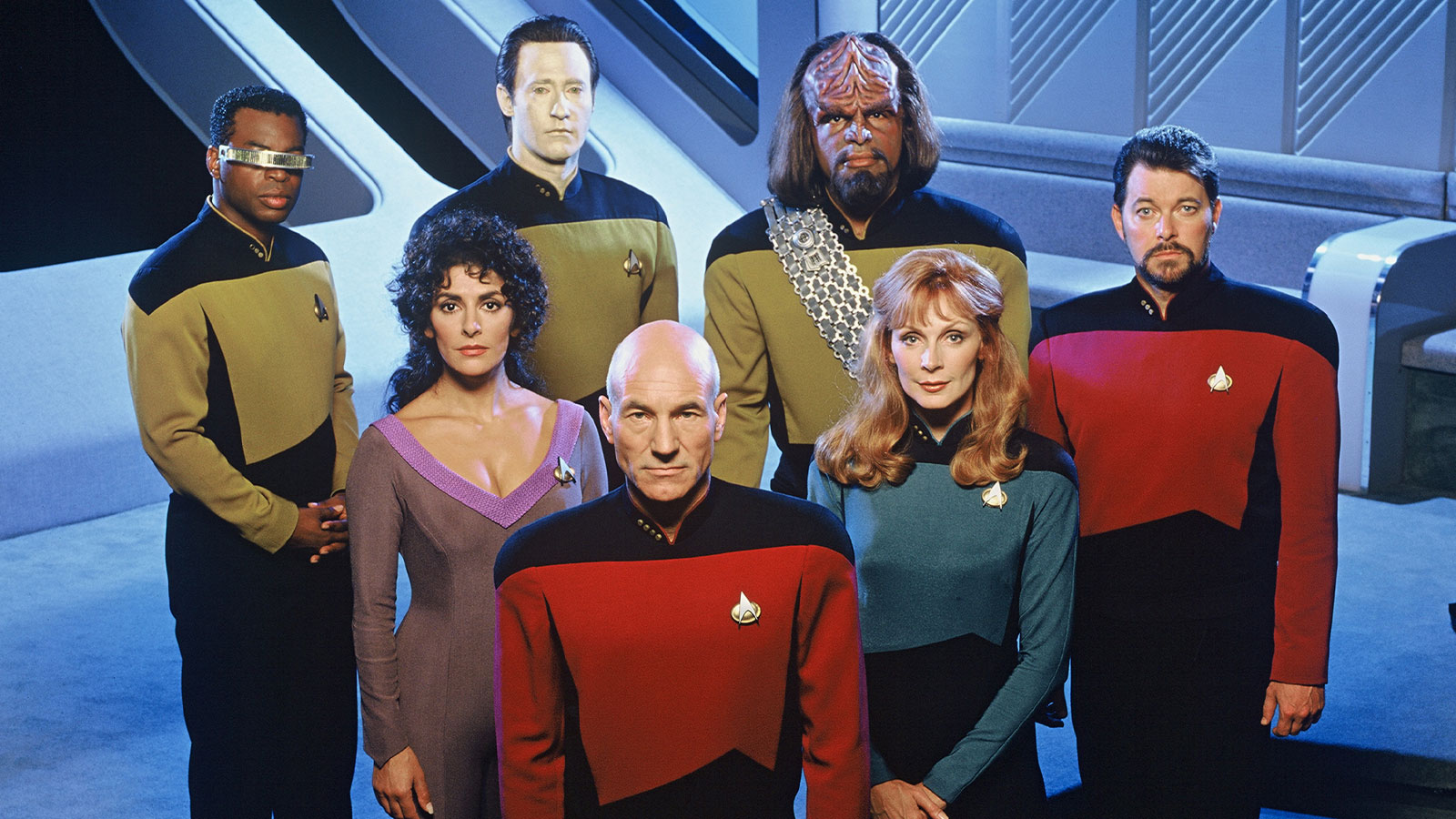 Ahead of their on-screen reunion as part of Star Trek: Picard season three, the cast of Star Trek: The Next Generation will come together as part of Paramount’s Star Trek Universe programming at this year’s New York Comic-Con.

The Star Trek Universe panel takes place on Saturday, October 8 from 4–5:30 pm ET. While the panels will not likely be streamed live, TrekNews.net will be there to bring you all the late-breaking details.

Paramount released a sneak peek at what will be the final season of Star Trek: Picard during their Star Trek Day streaming event last week.

New York Comic-Con kicks off Thursday, October 6, and runs through Sunday, October 9 at the Javits Center in New York, City. In addition to the Star Trek Universe panels, Anson Mount (Christopher Pike) and Melissa Navia (Erica Ortegas) from Star Trek: Strange New Worlds, along with Christopher Lloyd (Klingon Commander Kruge) from Star Trek III: The Search for Spock are scheduled to appear as guests at the annual mega-event.