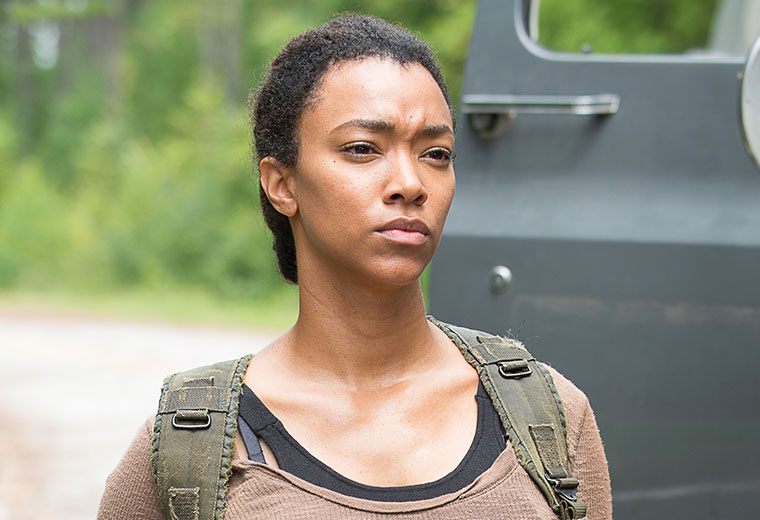 Sonequa Martin-Green has been cast as the lead character “Number One” in Star Trek: Discovery. She will play the lieutenant commander on the USS Discovery when the show launches on CBS All Access next spring.

Martin-Green is best known for her roles as Sasha Williams in AMC’s The Walking Dead and as Tamara in ABC’s Once Upon a Time.

According to EW, Martin-Green will continue as a series regular on The Walking Dead, in addition to her starring role on Discovery. 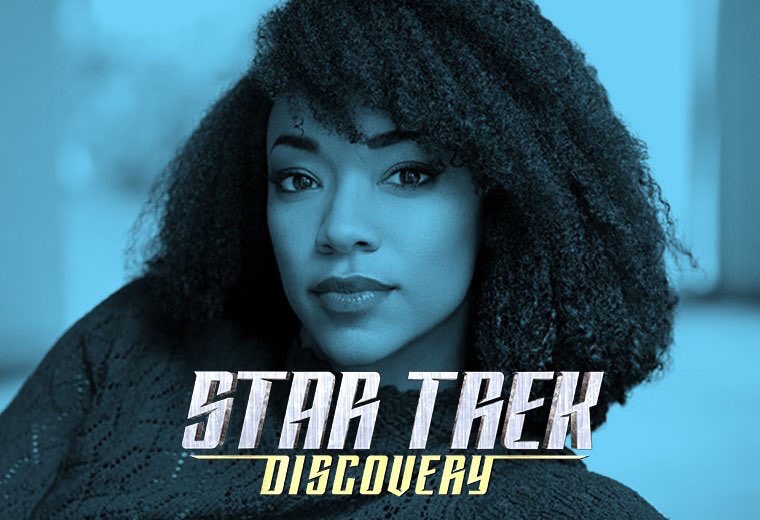 Earlier this week, Chris Obi, Shazad Latif and Mary Chieffo were all announced as playing Klingons on the new series.