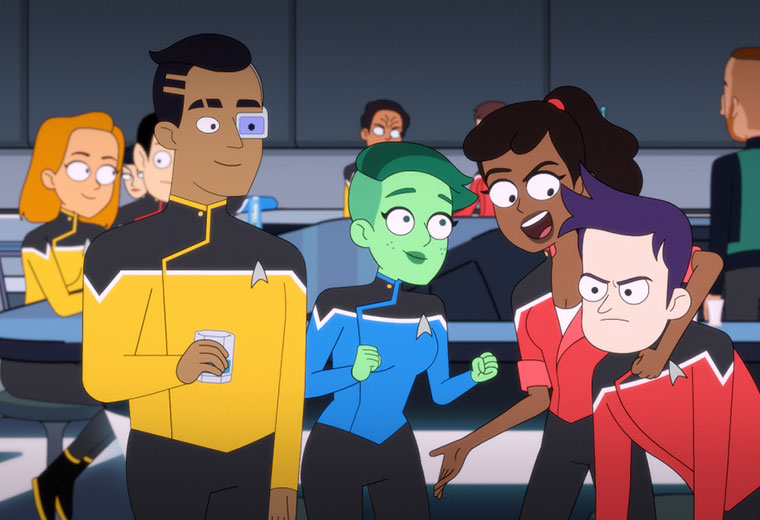 The first image features Ensign Rutherford, who is voiced by Eugene Cordero. 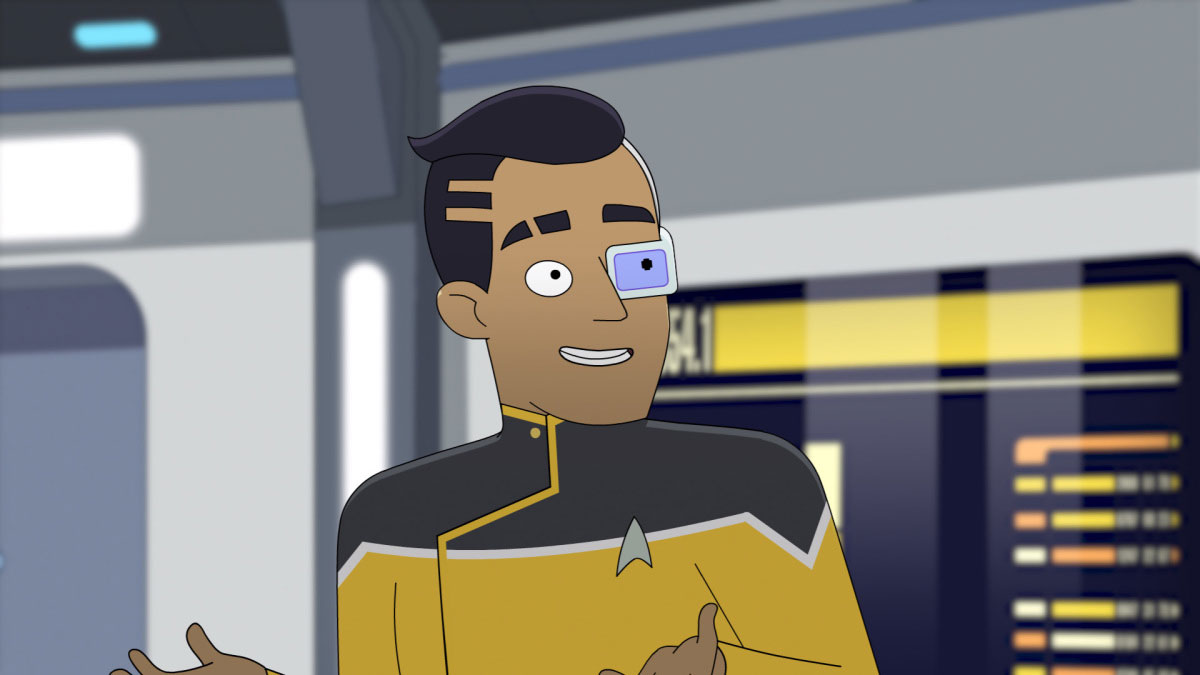 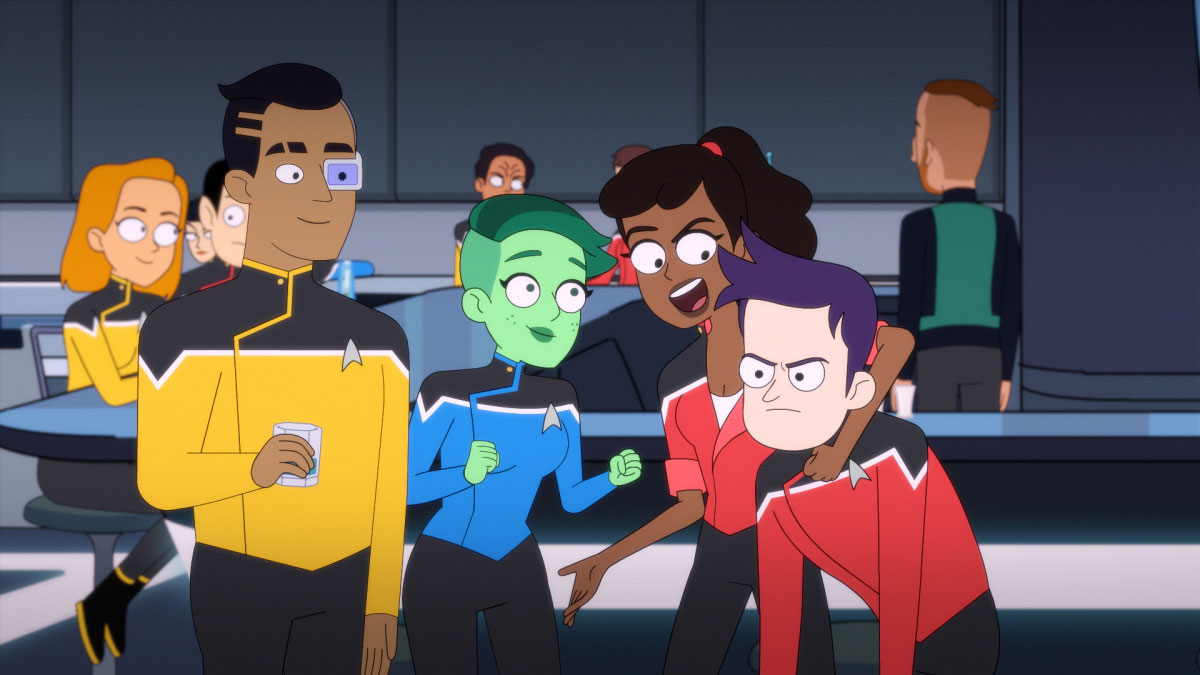 Star Trek: Lower Decks creator, showrunner, and executive producer Mike McMahon and members of the voice cast are set to be part of the Star Trek Universe collection of panels during next week’s ComicCon@Home, which has replaced San Diego Comic-Con this year.

The series will premiere on CBS All Access in the U.S. on August 6th.