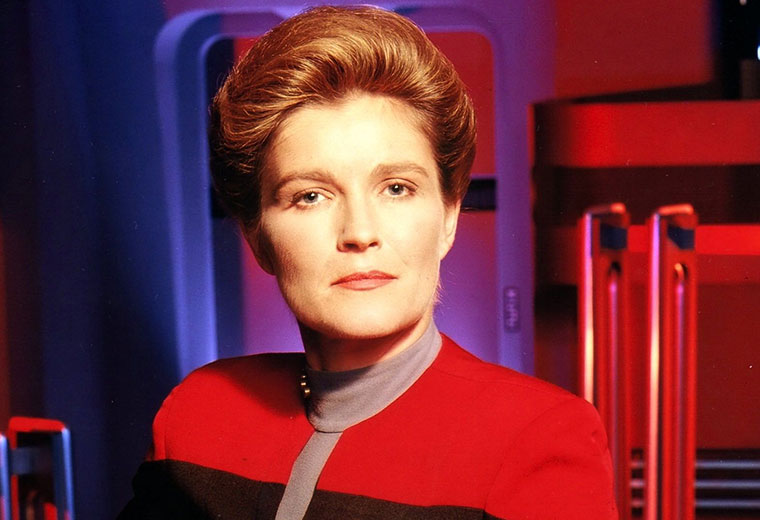 During the virtual New York Comic-Con panel today, Star Trek Universe showrunner Alex Kurtzman announced who the star will be for the upcoming animated kids show Star Trek: Prodigy: Kathryn Janeway, voiced by the one and only Kate Mulgrew.

“I have invested every scintilla of my being in Captain Janeway, and I can’t wait to endow her with nuance that I never did before in Star Trek: Prodigy,” said Mulgrew, who also said she was first approached by Kurtzman for the show more than a year ago. “How thrilling to be able to introduce to these young minds an idea that has elevated the world for decades. To be at the helm again is going to be deeply gratifying in a new way for me.”

The premiere of Star Trek: Voyager in 1995 marked the first time a woman starred as the captain in a Star Trek series. Voyager concluded in 2001 after seven seasons, and Mulgrew appeared briefly in Star Trek: Nemesis in 2002, meaning it will be almost 20 years in between Mulgrew’s appearances as Captain Janeway.

Prodigy follows the adventures of a group of teenagers who take over a derelict Starfleet ship and explore the galaxy together. It will premiere next year exclusively on Nickelodeon. More casting news will be announced in the coming months.