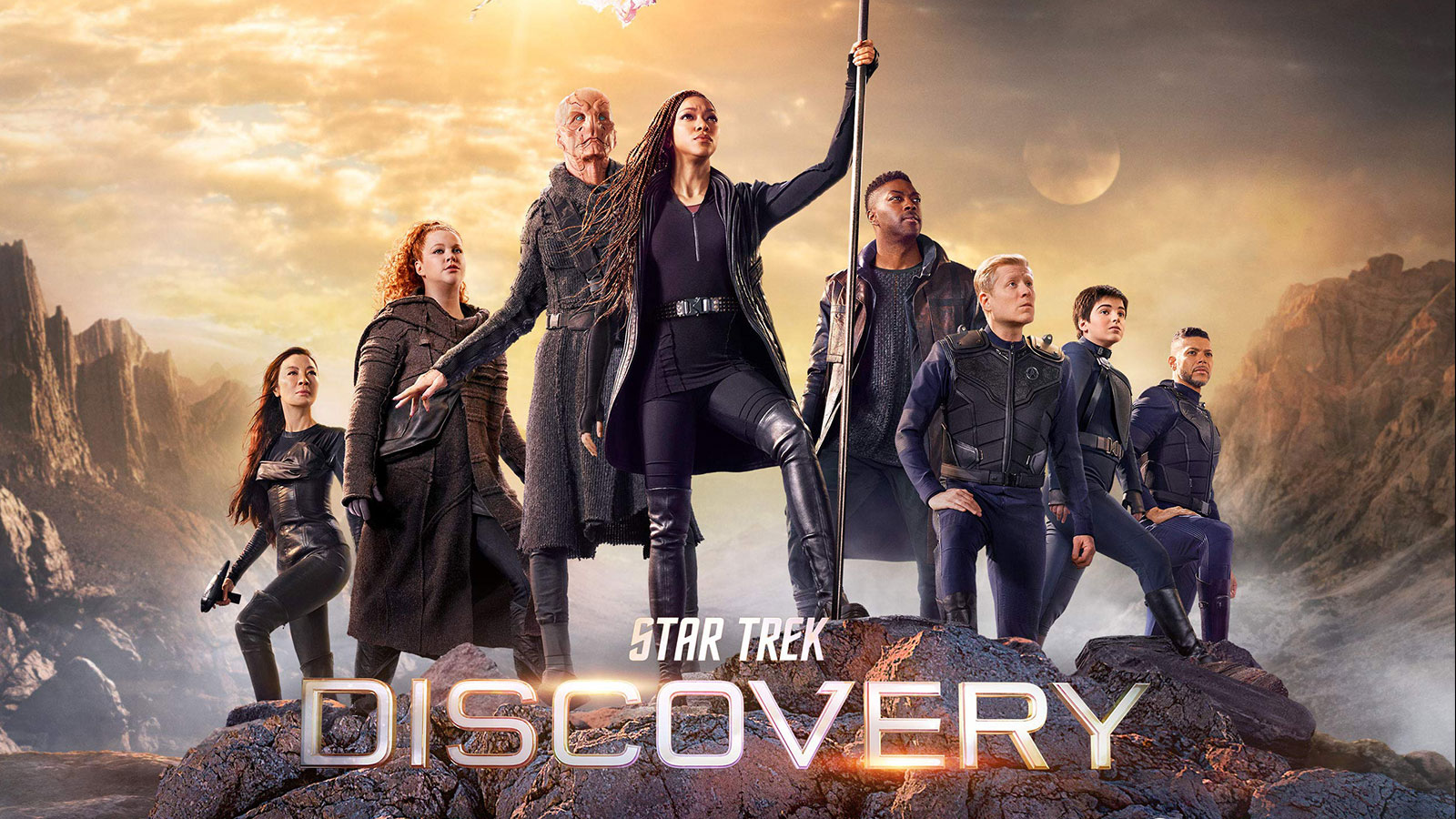 Star Trek: Discovery has won an Emmy Award for Outstanding Special Visual Effects for the third season episode “Su’Kal.” For the award, the series beat out competition from The Crown, The Nevers, The Umbrella Academy, and Vikings.

Discovery was nominated for four technical Emmy Awards by the Television Academy this year. In addition to Outstanding Special Visual Effects In A Single Episode, the series was also nominated for Outstanding Period And/Or Character Makeup (Non-Prosthetic), Outstanding Prosthetic Makeup, and Outstanding Sound Editing For A Comedy Or Drama Series (One Hour).

Following the announcement of the win, Discovery executive producer Michelle Paradise tweeted out her support of the VFX team, saying “Congratulations to our incredible VFX gurus!”