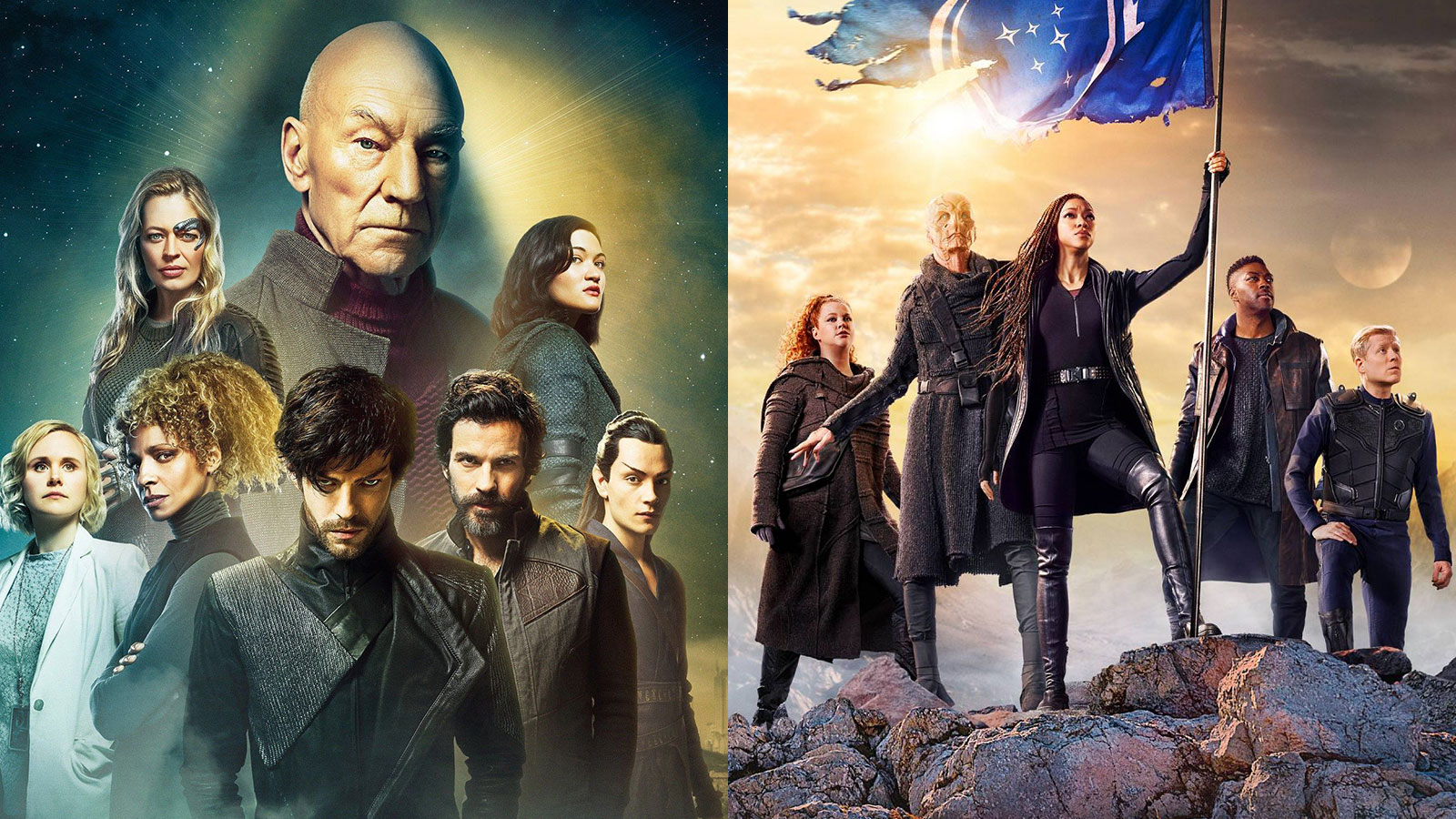 Discovery and Picard win big at the 2021 Saturn Awards

The Star Trek franchise had a big night at the 46th annual Saturn Awards on Tuesday night, picking up three awards for Star Trek: Discovery and Star Trek: Picard.

Star Trek: Discovery executive producer and series showrunner Michelle Paradise along with star (and award winner) Doug Jones were on hand for the ceremony and shared the news on social media.

The wins for Discovery come just one month after winning an Emmy for Outstanding Special Visual Effects for the third season episode “Su’Kal.”