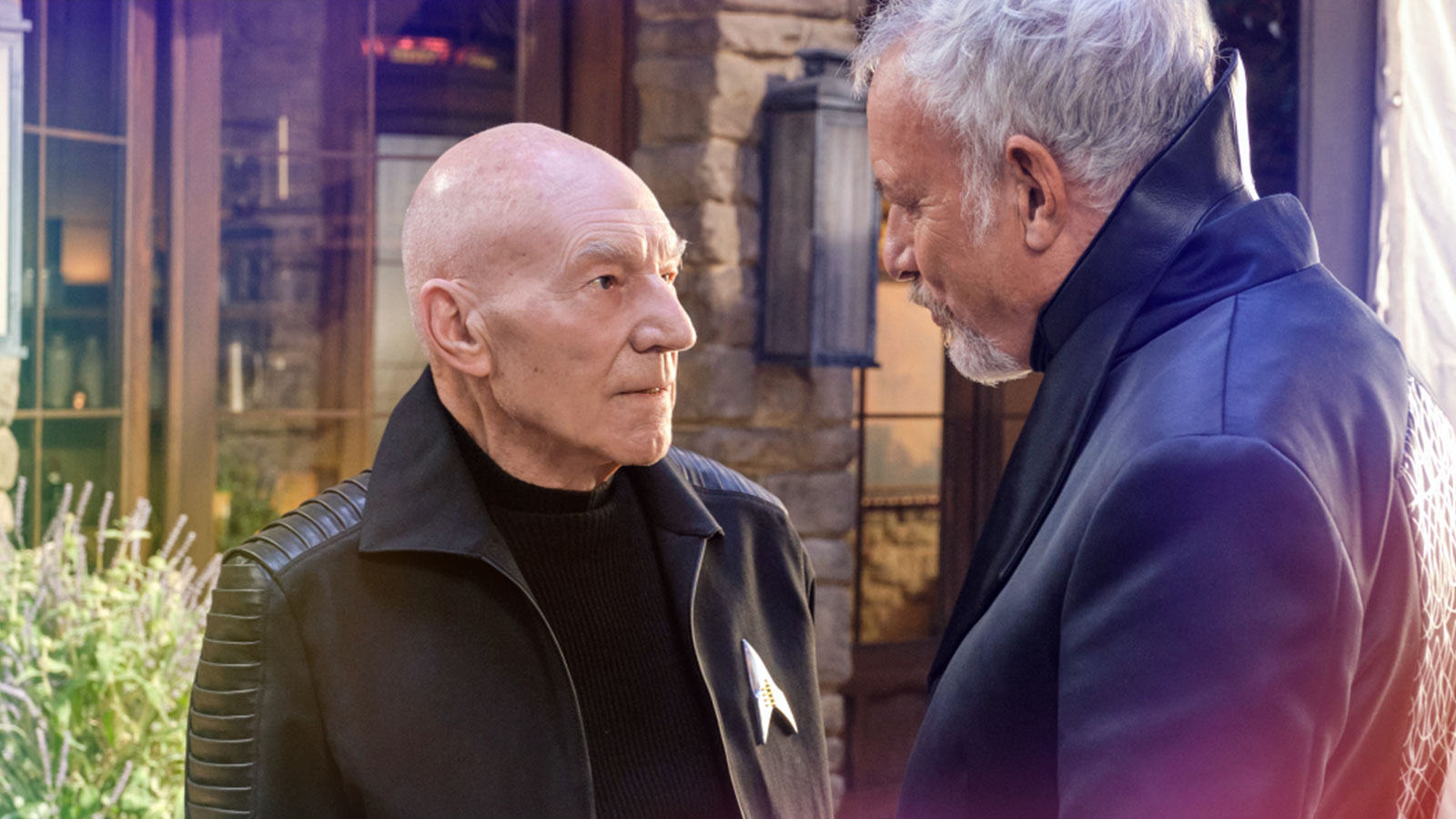 Following last week’s second season premiere, Star Trek: Picard returns this week with “Penance” and we have a collection of 17 new photos along with a video sneak peek below.

Written by the team of Akiva Goldsman, Terry Matalas and Christopher Monfette, and directed by Doug Aarniokoski, “Penance” premieres on Paramount+ this Thursday, March 10th alongside a new episode of Star Trek: Discovery.

Picard finds himself transported to an alternate timeline in the year 2400 where his longtime nemesis, Q, has orchestrated one final “trial.” Picard searches for his trusted crew as he attempts to find the cause of this dystopian future.