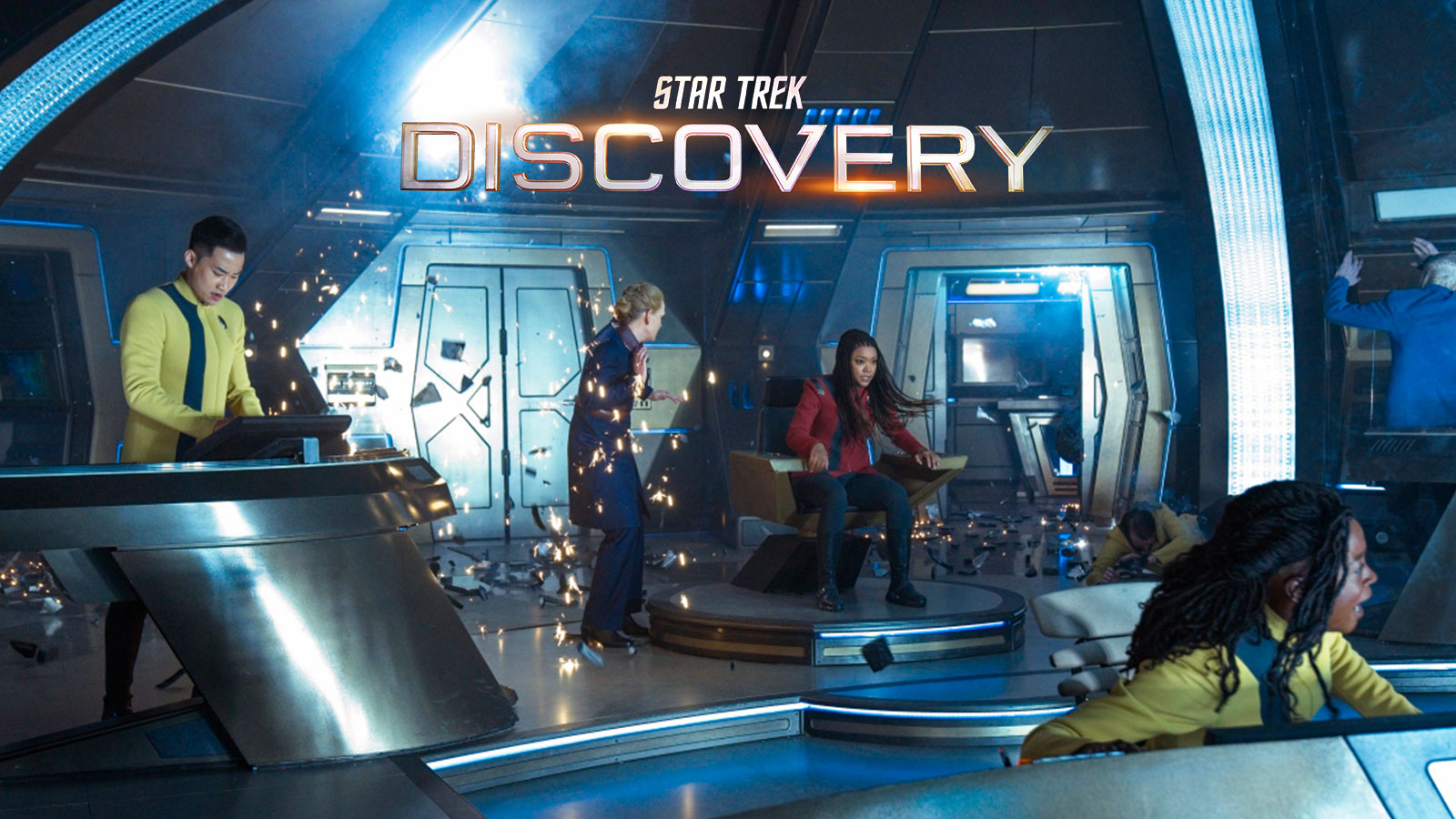 Star Trek: Discovery returns this week with the 13th and final episode of season four, titled “Coming Home”. The finale will premiere on Thursday, March 17th alongside a new episode of Star Trek: Picard on the Paramount+ streaming service.

“Coming Home” is written by Michelle Paradise and directed by Olatunde Osunsanmi.

We’ve got seven new photos and a video preview from the episode below.

In the season four finale, the DMA approaches Earth and Ni’Var. With evacuations underway, Burnham and the team aboard the U.S.S. Discovery must find a way to communicate and connect with a species far different from their own before time runs out.

We’ll update this article as soon as the trailer becomes available.