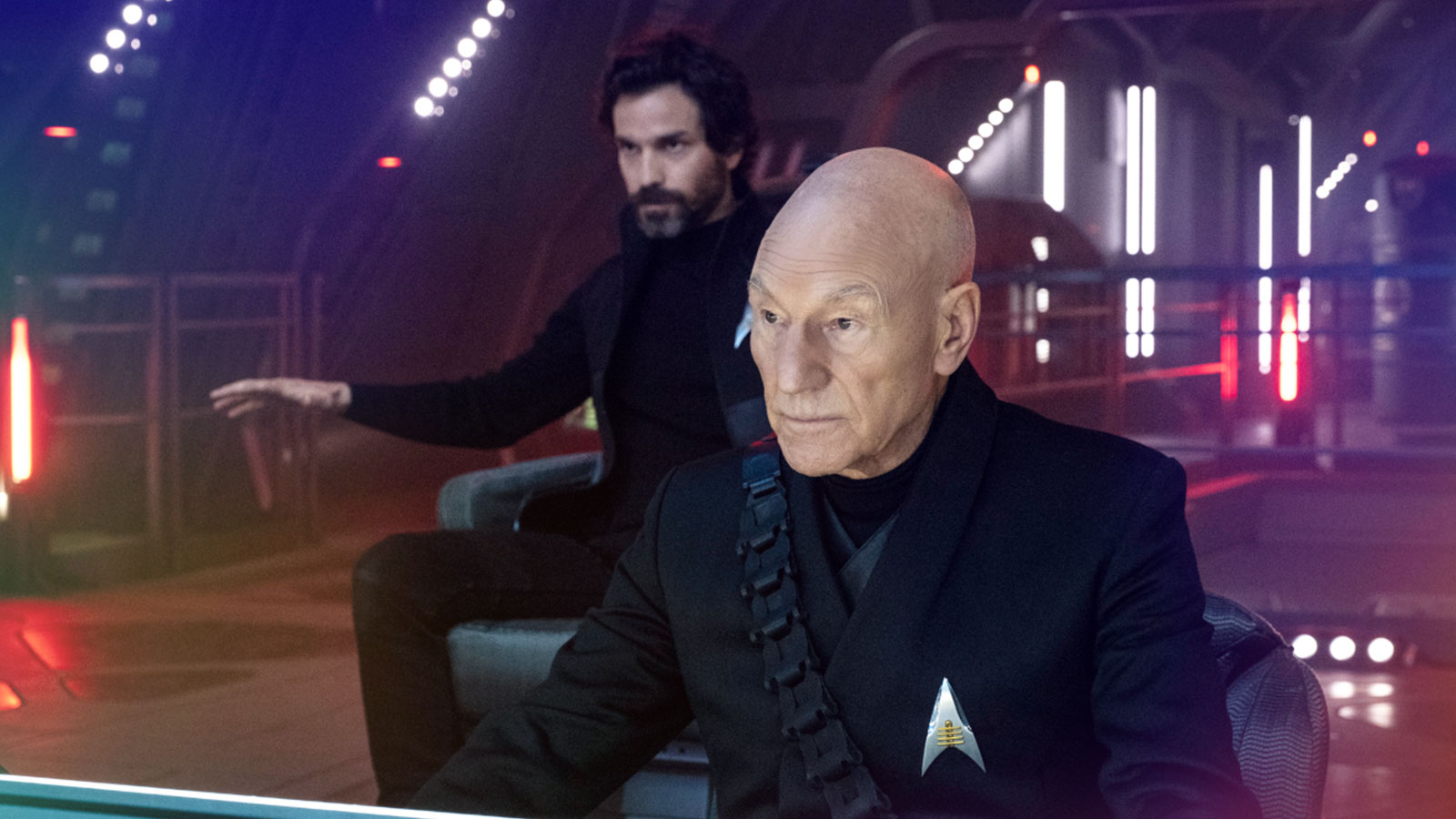 Star Trek: Picard returns this week with the third episode of season two “Assimilation” and we have a collection of twelve new photos along with a video sneak preview below.

Written by the team of Kirsten Beyer and Christopher Monfette, and directed by Lea Thompson, “Assimilation” premieres on Paramount+ this Thursday, March 17th alongside the fourth season finale of Star Trek: Discovery.

Picard and the crew travel back to 2024 Los Angeles in search of the “Watcher,” who can help them identify the point at which time diverged. Seven, Raffi and Rios venture out into an unfamiliar world 400 years in their past, while Picard and Jurati attempt to gather information from an unlikely, and dangerous, ally.

The series has already been picked up for a third season, which was filmed alongside season two.