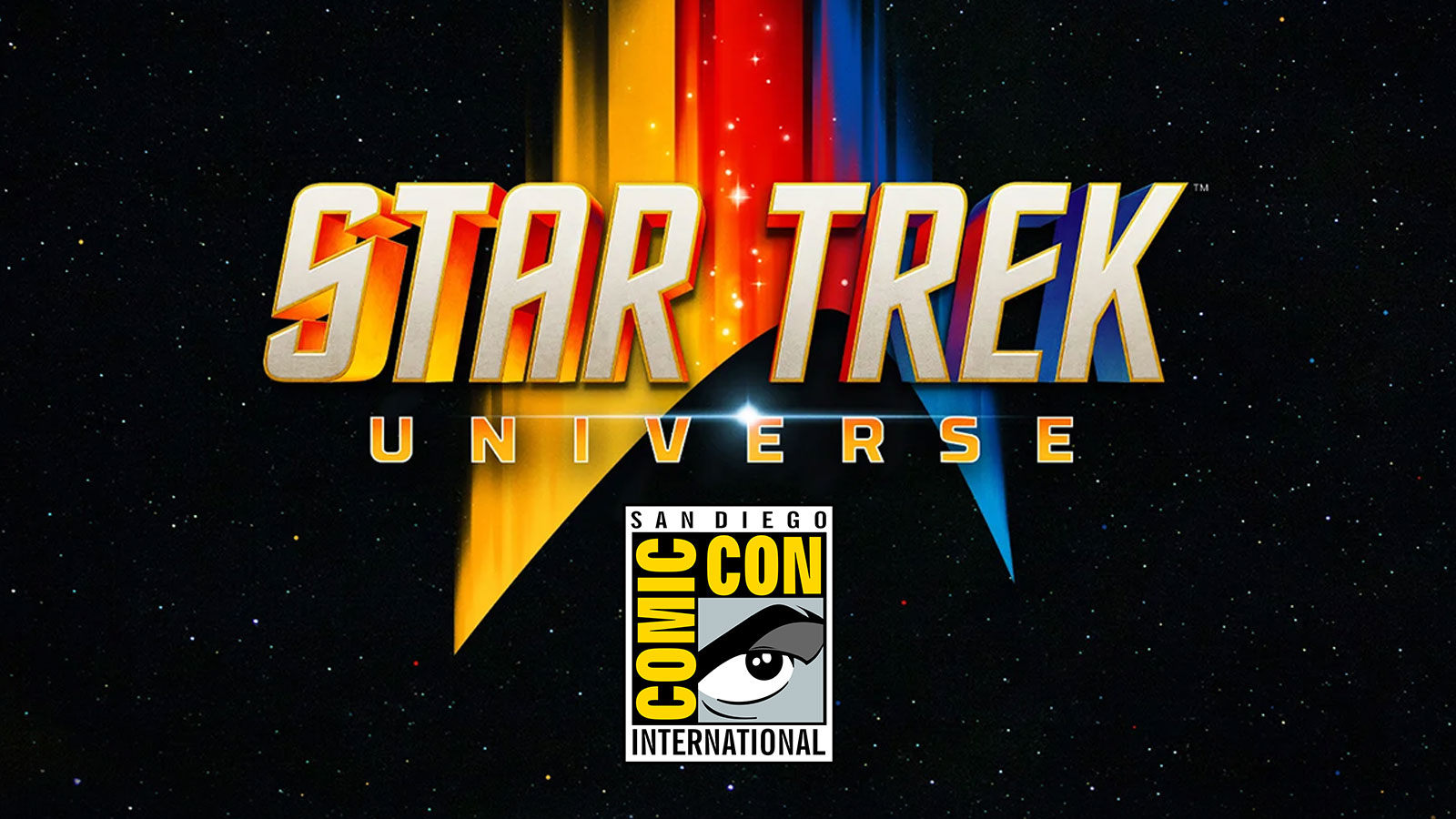 The panels will take place consecutively from 12:45 pm to 2:15 pm PT in the infamous Hall H at the San Diego Convention Center. Additionally, the interactive Ten Forward Experience inspired by Star Trek: Picard and the branded Wrath of P’Khan ice cream truck will also be on hand in San Diego.

In addition to the series panels, Paramount+ will bring Star Trek: Picard’s immersive Ten Forward Experience to San Diego — located at 340 Fifth Ave, San Diego, 92101, the experience will be open from Thursday, July 21 through Sunday, July 24.

While tickets to the experience have already sold out, Paramount+ will offer exclusive merchandise at the location for everyone to purchase.

As we previously reported, Paramount+, in partnership with the women-owned ice cream brand Coolhaus, will serve up limited-edition Wrath of P’Khan ice cream sandwiches in a branded truck to celebrate the 40th anniversary of Star Trek II: The Wrath of Khan. The truck will be at Petco Park’s Interactive Zone at 100 Park Blvd, San Diego, CA 92101 on Saturday, July 23 from 10:00 am – 6:00 pm (or while supplies last).