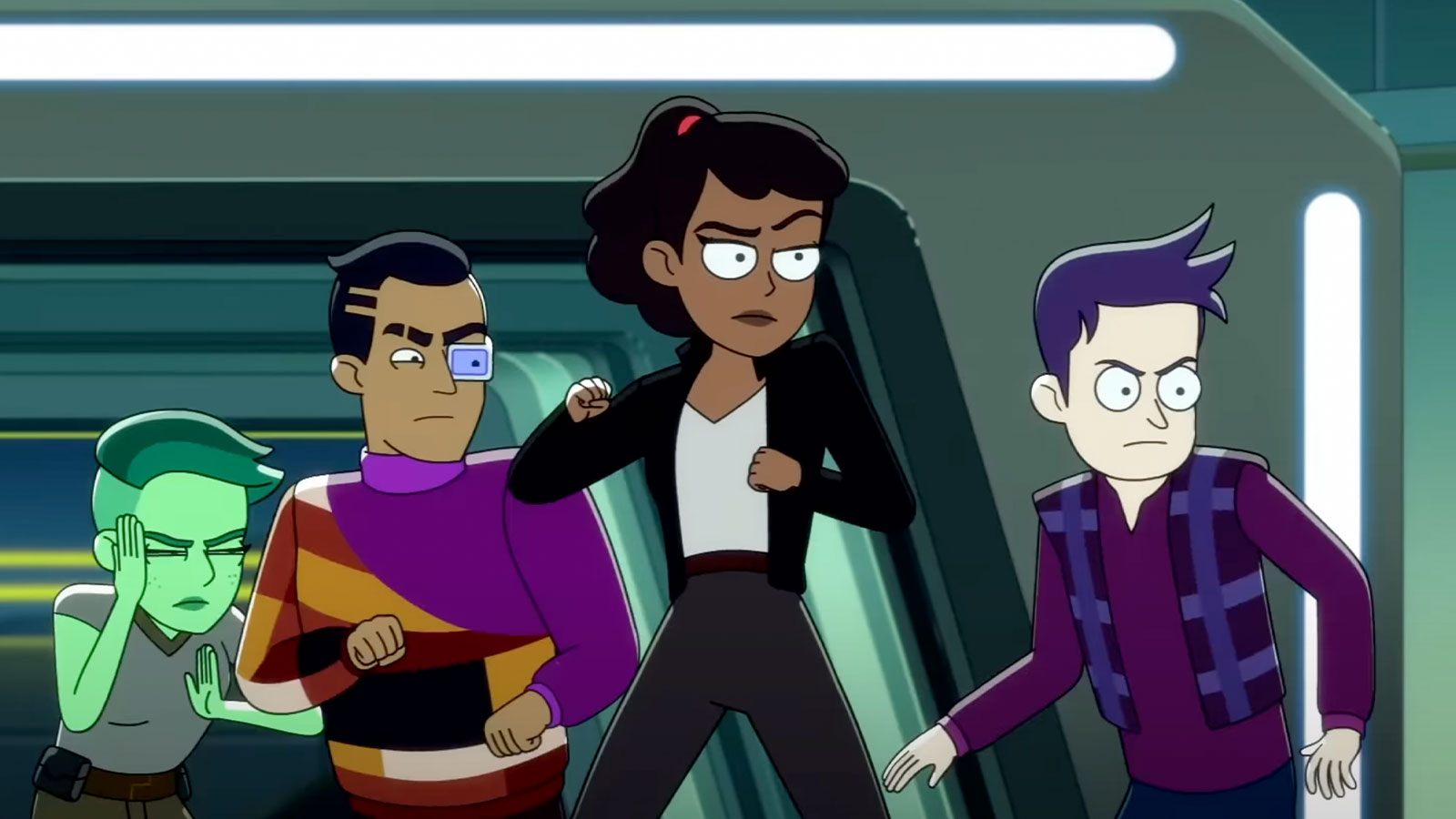 Ahead of the series’ return next month, Paramount+ dropped a brand new trailer for the upcoming third season of Star Trek: Lower Decks at San Diego Comic-Con on Saturday.

Following the series’ second season finale, Paramount+ announced it would return for a third season earlier this year.