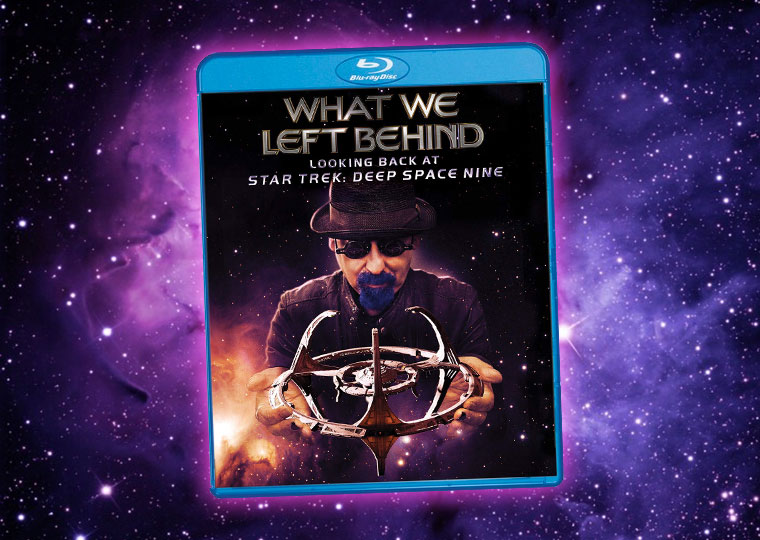 If you weren’t able to make it out to the one-night theatrical screening of What We Left Behind last month, don’t worry, the Star Trek: Deep Space Nine documentary is set to be released on home video later this summer.

What We Left Behind Blu-ray & DVD Release

Following a successful crowdfunding campaign and the Fathom Events one-night event in May, the film is now available for pre-order on Amazon and is set to be released on Blu-ray and DVD on August 6.

Directed by Ira Steven Behr and David Zappone, the film’s Blu-ray release will include a bevy of bonus features, including:

Additionally, Shout! Factory will have a limited edition release of the Blu-ray that will include a second bonus disc, with additional features:

The Shout! Factory version will be limited to 1,500 copies and will be exclusively available on their website for $29.99.