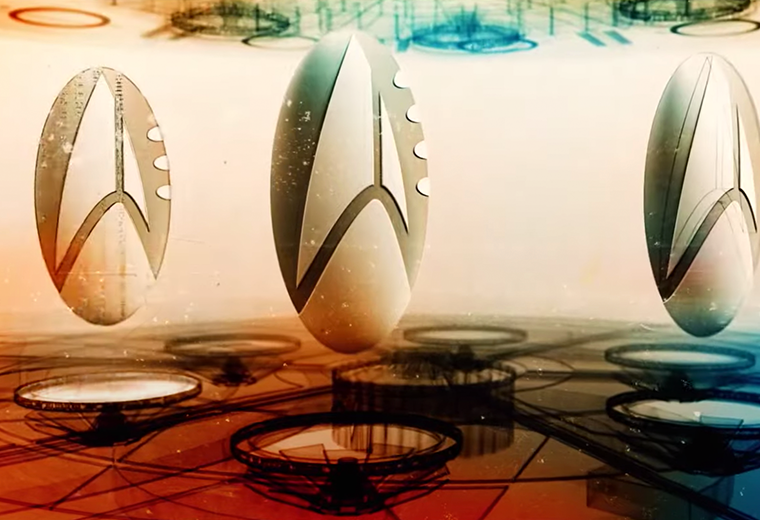 Star Trek: Discovery returns on Thursday with the series’ third season premiere “That Hope is You, Part 1” and today CBS has unveiled the updated opening title sequence.

The updates include the new 32nd-century Starfleet badges and the wormhole that brought the USS Discovery crew 900 years into the future.

In recent days, CBS has released a sneak peek at the opening scene, photos from the first episode and new season three cast photos.