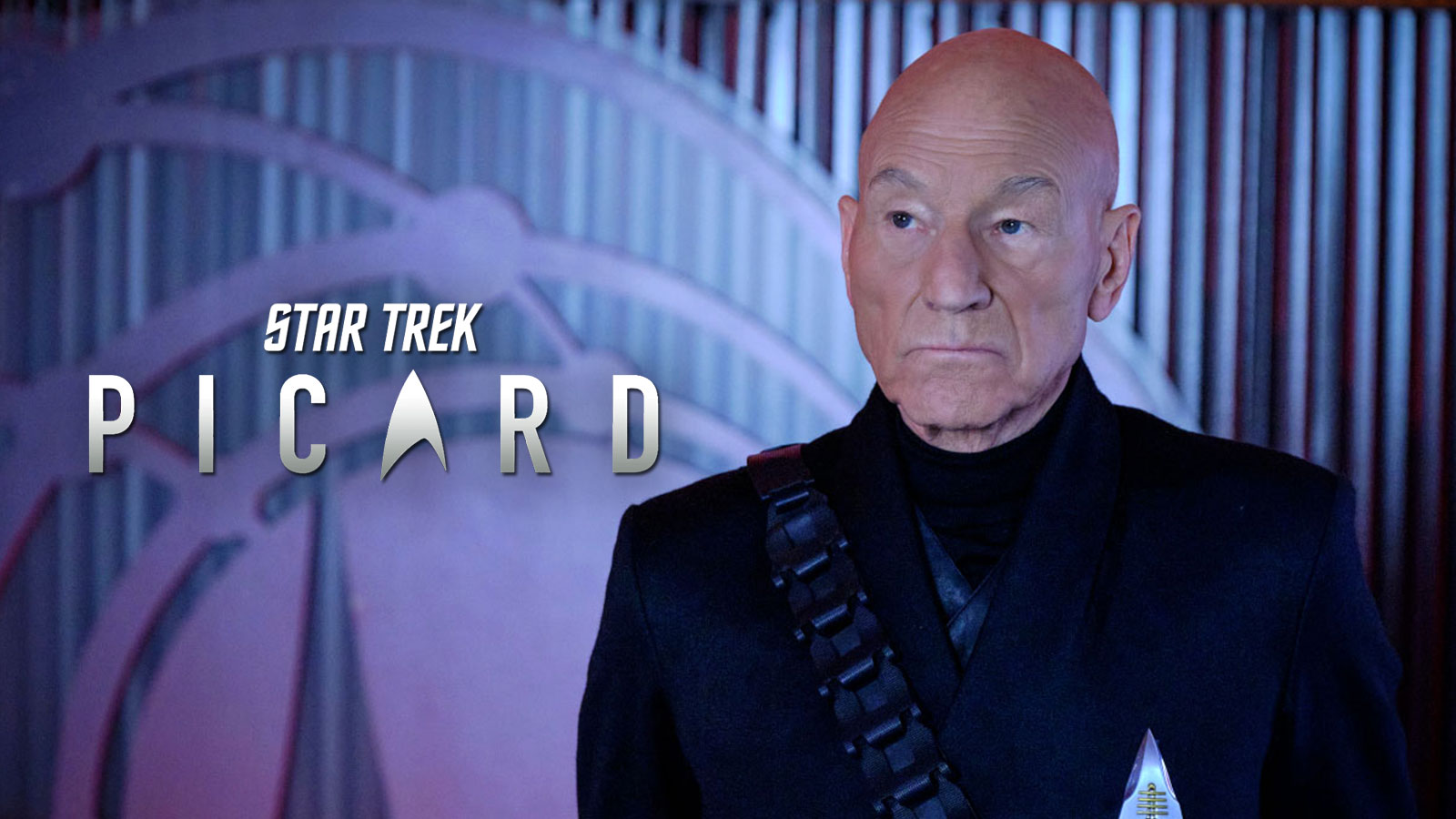 With the premiere of Star Trek: Picard season two just a few weeks away, Paramount+ has unveiled some new photos from the first two episodes. The photos feature John de Lancie as he returns to the role of Q for the first time since 2001 (aside from animated appearances), Jeri Ryan as Seven of Nine, Michelle Hurd as Raffi and Evan Evagora as Elnor, Allison Pill as Jurati, and Patrick Stewart as Jean-Luc Picard.

Earlier this month, it was confirmed that Whoopi Goldberg will return as Guinan in Star Trek: Picard when the streaming service dropped a new trailer for the series.

The first trailer for Picard season two premiered back in September of last year, during the Paramount+ Star Trek Day event. The second trailer made its debut in January.

The series has already been picked up for a third season.