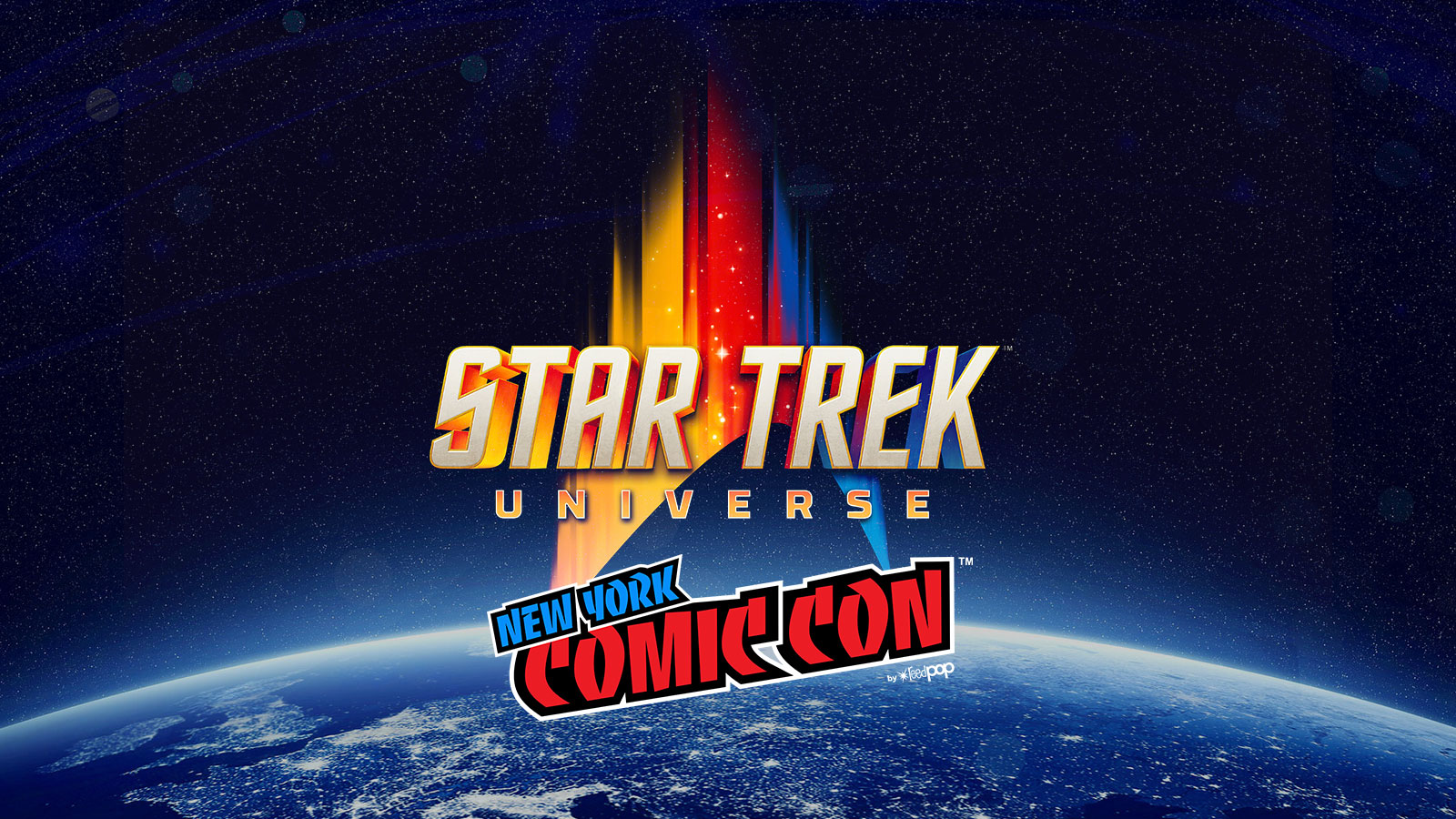 The annual New York Comic Con is going virtual and ViacomCBS has revealed the Star Trek programming scheduled for the online event next month.

Similar to this year’s San Diego Comic-Con, NYCC was officially canceled in August due to the ongoing worldwide Corona Virus pandemic. When it was canceled, convention organizer ReedPOP announced that the event would move online. ViacomCBS has revealed that the Star Trek Universe will be part of the event’s Metaverse on Thursday, October 8th, beginning at 12 pm ET. Panels will feature the cast and crew from Star Trek: Lower Decks, Star Trek: Discovery, along with some surprise guests.

All panels will stream on the NYCC YouTube channel.

Discovery stars Sonequa Martin-Green, Doug Jones, Anthony Rapp, Mary Wiseman, and Wilson Cruz along with series newcomers David Ajala, Blu del Barrio, and Ian Alexander will join series co-showrunners and executive producers Alex Kurtzman and Michelle Paradise, to discuss what’s next for the crew of the U.S.S Discovery. The panel will be moderated by Sarah Rodman of Entertainment Weekly.

The trailer for the third season of Discovery was released earlier this month during the Star Trek Day online streaming event.

Panels will include a back-to-back block of “Star Trek” programming to kick off opening day of New York Comic Con’s Metaverse on Thursday, Oct. 8, featuring cast and producers from STAR TREK: LOWER DECKS, STAR TREK: DISCOVERY and surprise guests, plus the inaugural panel for cast and producers of the highly anticipated upcoming limited event series THE STAND on Friday, Oct. 9.

The beloved panel returns to New York Comic Con with a special virtual edition, featuring exclusive back-to-back conversations with casts and producers from the “Star Trek” universe on CBS All Access,alongside a few special surprise guests.

THE STAND | Exclusive Q&A with Cast + Inside Look

Based on Stephen King’s iconic post-apocalyptic novel of the same name, the much-anticipated limited event series asks the question “where will you stand?” in the ultimate fight between good and evil. Join series stars Whoopi Goldberg, James Marsden, Greg Kinnear, Amber Heard, Jovan Adepo, Odessa Young and Owen Teague alongside showrunner Benjamin Cavell and executive producer Taylor Elmore, as they discuss bringing this epic story to life and what fans can expect when the series premieres Thursday, Dec. 17, exclusively on CBS All Access. Moderated by Anthony Breznican of Vanity Fair.

The first season of Star Trek: Lower Decks has arrived on Blu-ray and DVD — to celebrate, we’re giving away three copies to our...