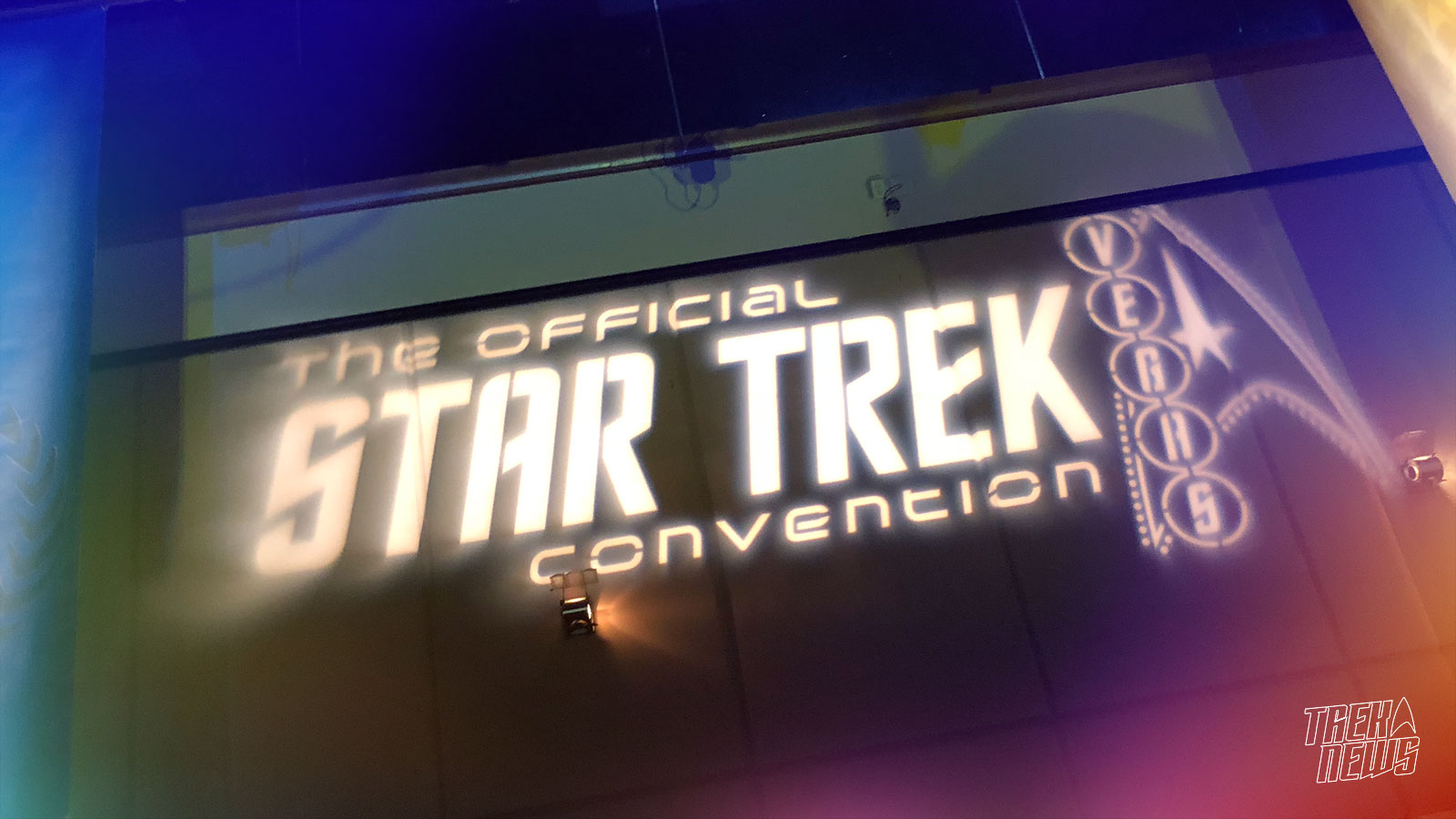 Creation Entertainment has announced the cancellation of this year’s Star Trek Las Vegas event, which was scheduled to take place in December, after being rescheduled in June.

The 2021 event will return to the Rio Hotel and Casino in Las Vegas, taking place August 11–15 under a new name: “The 55-Year Mission Tour.”

It should be noted that CBS is no longer an official partner of the event — as they have been for the past two decades. This would also explain the move away from the “Star Trek Las Vegas” name.

In an email, Creation wrote:

During this pandemic crisis, Creation Entertainment remains steadfast in keeping the health and safety of our attendees, celebrities and staff as our top priority. While we had hoped to present our Official Star Trek Convention on December 9-13, 2020, due to ongoing local, federal and international protocols, we are unable to do so.

We will be next returning again to our traditional time of year and will be back in Vegas on a new date: August 11-15, 2021 at the Rio All-Suites Resort Hotel and Casino, and its beautiful state-of-the-art convention center!

According to the email, The 55-Year Mission will celebrate the 100-year legacy of Star Trek creator Gene Roddenberry, the 55th anniversary of The Original Series, and will include more than 100 celebrity guests, contests, music, and cosplay.

Stay tuned for the last news on next year’s 55-Year Mission Tour. In the meantime, we’ll try to wrap our heads around not being able to call it “STLV” moving forward.