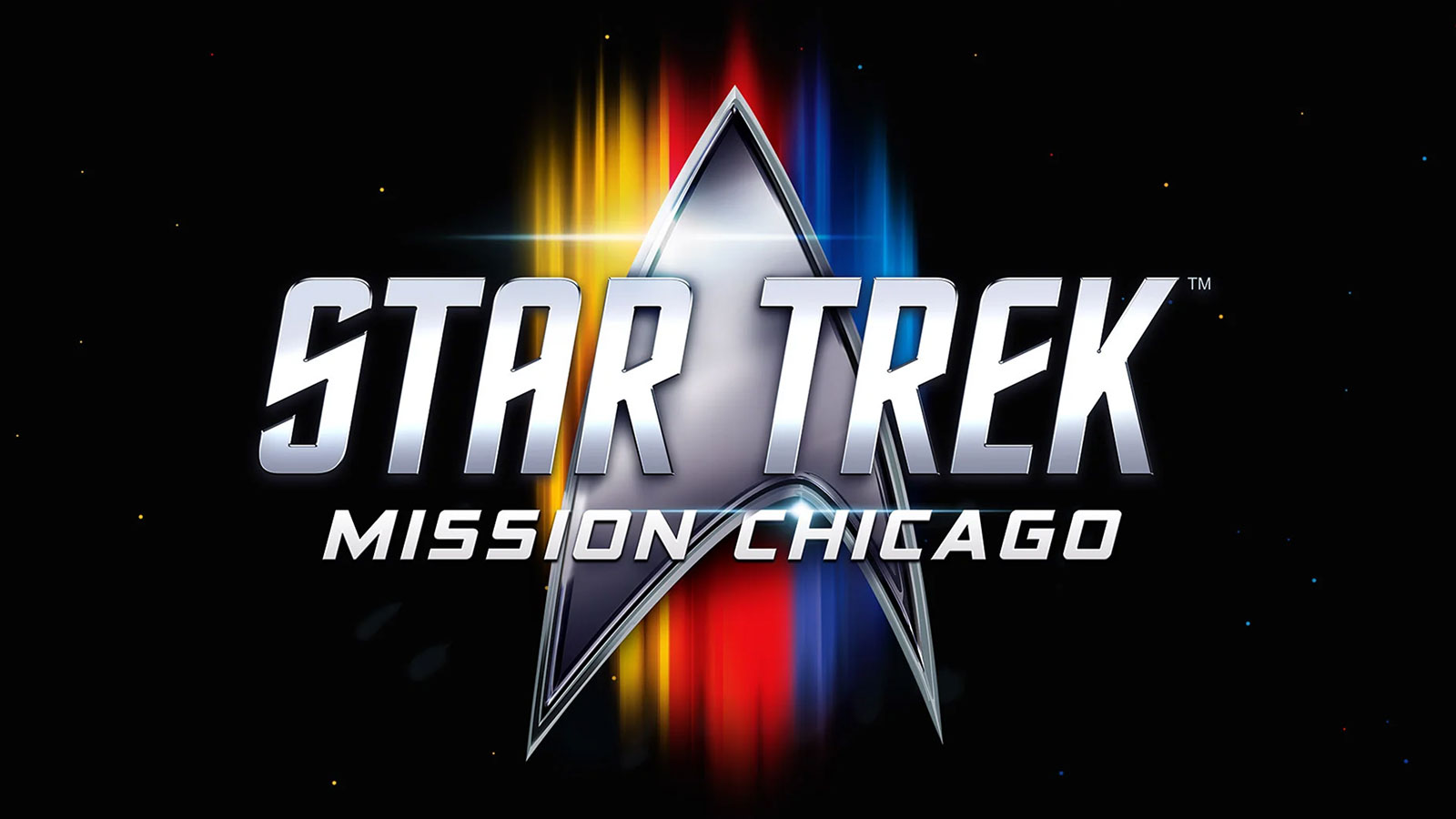 ReedPop, with official support from ViacomCBS, is launching the next generation of Star Trek conventions, with Chicago hosting the inaugural Star Trek: Missions convention in 2022.

The announcement came at the end of the First Contact Day celebrations, which also saw big news for Picard, Lower Decks, Prodigy, and Discovery.

The three-day Star Trek: Mission Chicago will feature all the trappings of a regular, in-person Star Trek convention: guests, vendors, exhibits, cosplay, and all the other elements that make these conventions a great celebration of the Star Trek world.

It’ll take place at the McCormick Place Convention Center in Chicago from April 8-10, 2022. The convention will travel to a different city every year.

So far, the only confirmed guest is The Next Generation‘s Wil Wheaton, but there will likely be dozens of more guests to come. Ticket information is also coming soon, according to the convention’s website.

In this article:Star Trek: Mission Chicago