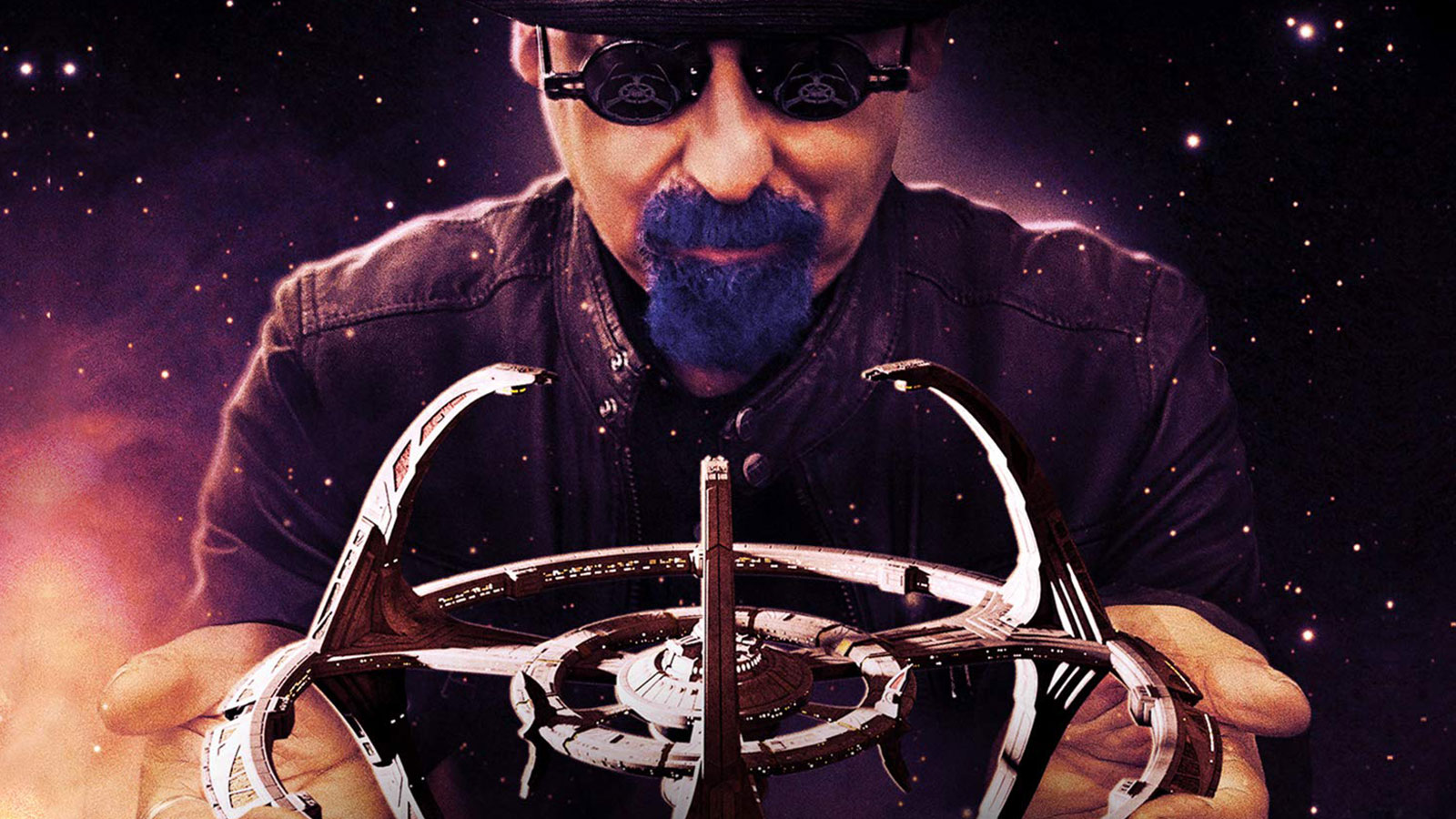 The Star Trek: Deep Space Nine documentary What We Left Behind, is now available to watch for free (in the U.S.) through YouTube Movies.

Directed by DS9 producer Ira Steven Behr and David Zappone, What We Left Behind was successfully crowdfunded in 2017 and was released in 2019. The film looks back at the seven seasons of DS9 series and discusses what an eighth season would have looked like.

You can read our 2019 review of the film here, and check out our exclusive interviews with Armin Shimerman, Jeffrey Combs, along with our roundtable with Nana Visitor, Ira Steven Behr, Andrew Robinson, Chase Masterson, and Kai de Mello-Folsom.

What We Left Behind trailer: