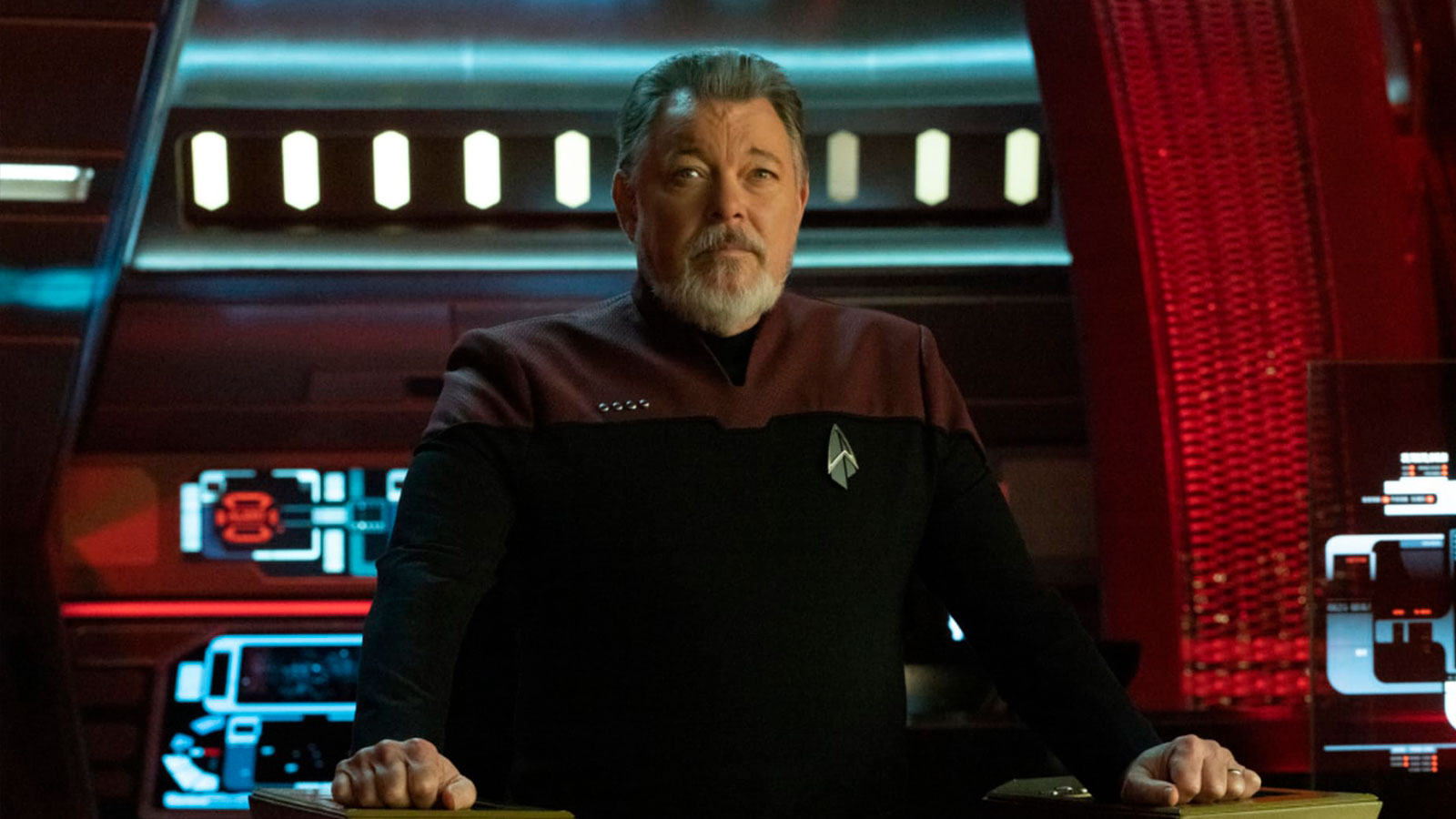 Jonathan Frakes has confirmed he will return to the director’s chair for the second season of Star Trek: Picard.

Frakes, who appeared on IGN’s Watch from Home Theater on Wednesday night to discuss Star Trek: First Contact, was asked if he’ll return to direct Picard season two. He said:

“I’ve been asked, so I’m looking forward to it. I can’t wait to get back to work.”

Frakes directed two episodes during the first season of Star Trek: Picard; “Stardust City Rag” and “Absolute Candor.” Appearing alongside his Star Trek: The Next Generation castmates Patrick Stewart and Marina Sirtis, He reprised the role of William Riker in “Nepenthe” and the season finale “Et in Arcadia Ego, Part 2.” 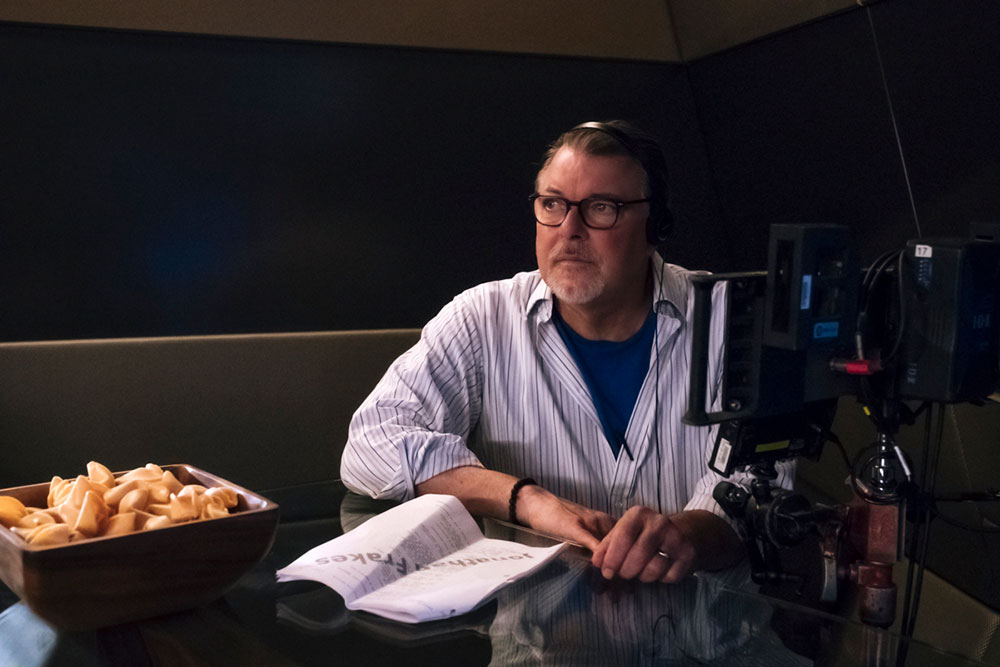 The second season of Star Trek: Picard was officially announced in January, with filming expected to take place in California later this year. While no premiere date has been announced, it’s expected to premiere in late 2020 or early 2021. Earlier this year, Patrick Stewart invited Whoopi Goldberg, who played Ten Forward bartender Guinan on TNG, to appear in the series’ second season.