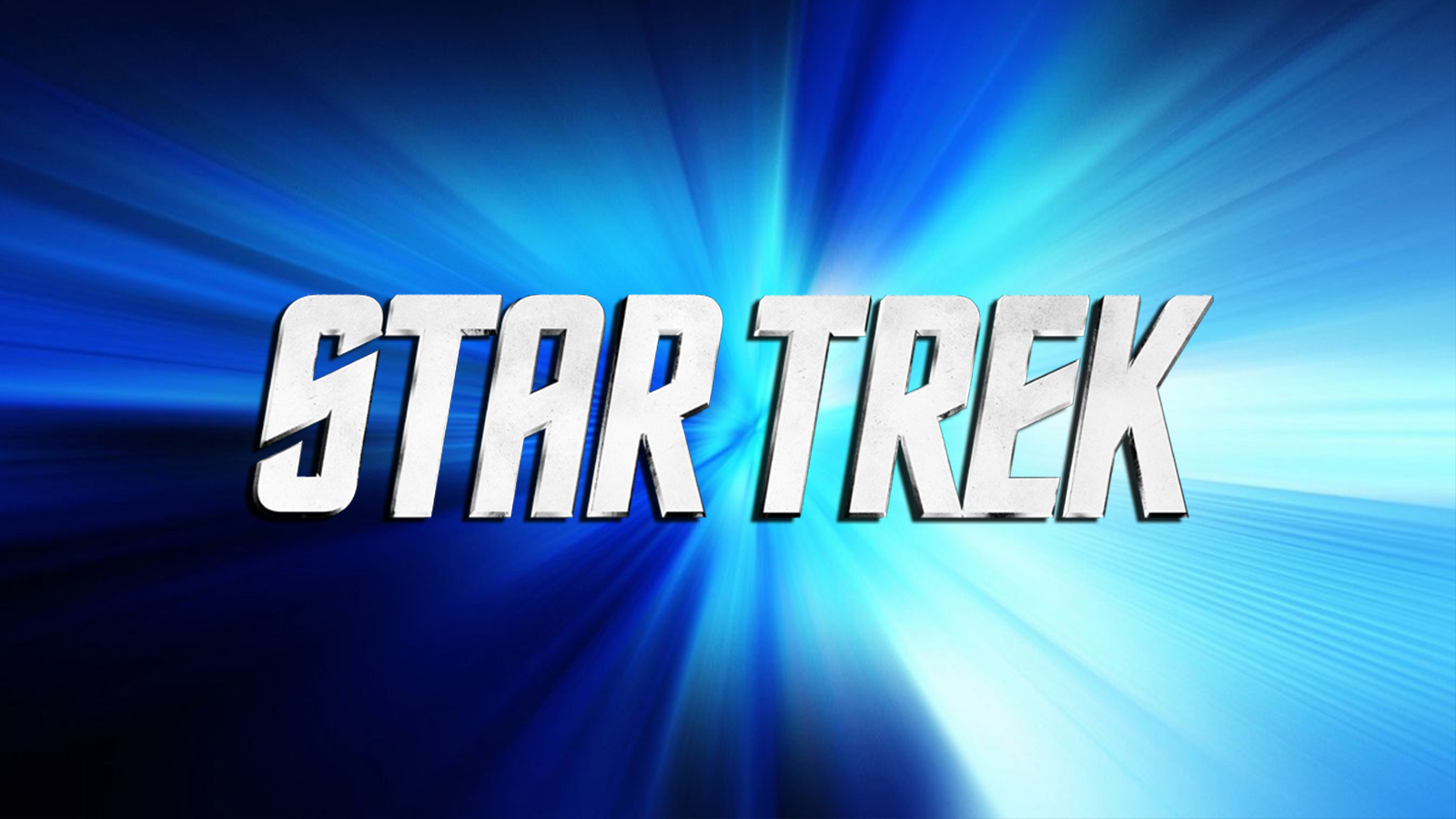 It looks like a new Star Trek feature film may be upon us. Today, Paramount Pictures announced a new installment into the Star Trek film franchise with a release date of June 9, 2023.

At this point, the details surrounding this new project are minimal. However, Deadline was first to report the untitled film’s (anticipated) release date:

An untitled Star Trek movie is set for June 9, 2023. Universal and 20th Century Studios both have untitled features RSVP’ed on that date currently.

This new film would be the first Star Trek film in seven years if the release date holds. The most recent being Justin Lin’s Star Trek Beyond in 2016, which starred Chris Pine, Zachary Quinto, Zoe Saldana, Karl Urban, Anton Yelchin, John Cho, Idris Elba and Sofia Boutella. That film was (at this point) the final chapter in what has come to be known as the “Kelvin Timeline,” which kicked off with 2009’s Star Trek and 2012’s Star Trek Into Darkness.

In recent years, there have been multiple Star Trek film projects rumored and some that have seen some initial development, including a Quentin Tarantino R-rated take on Star Trek and Noah Hawley’s rumored continuation of the Kelvin series.