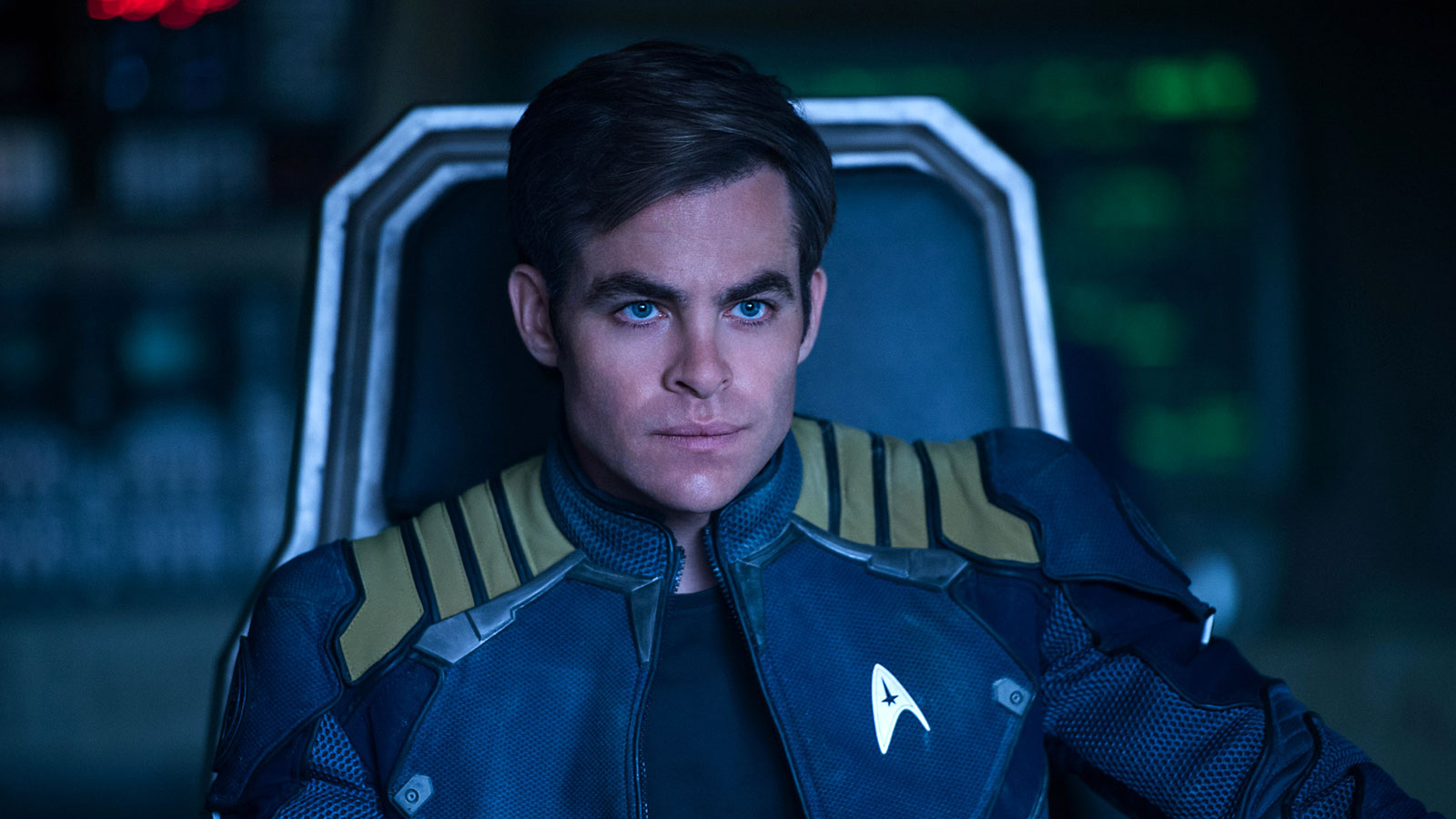 The fourth installment of Star Trek’s Kelvin Timeline may actually be happening. On Tuesday, Paramount executive Brian Robbins and producer J.J. Abrams made the announcement during Paramount’s investor’s event. The project would bring the crew of Abrams’ rebooted film franchise back together for the first time since 2016’s Star Trek Beyond.

While no contracts are in place, according to Hollywood Reporter, Paramount plans to reunite castmembers Chris Pine, Zachary Quinto, Simon Pegg, Karl Urban, Zoe Saldaña, and John Cho — who have appeared in all three of the latest Star Trek films, beginning in 2009.

The project is one that has been both turbulent and long-rumored with previous false starts that have involved actors Chris Pine and Chris Hemsworth, along with Quentin Tarantino, S.J. Clarkson, Matt Shakman, and Noah Hawley. However, the official announcement may signal some breakthrough in negotiations that will finally allow the big screen USS Enterprise crew to fly once again.

If all goes according to plan, production on the new film would begin in late 2022 and will be due in theaters on December 22, 2023.