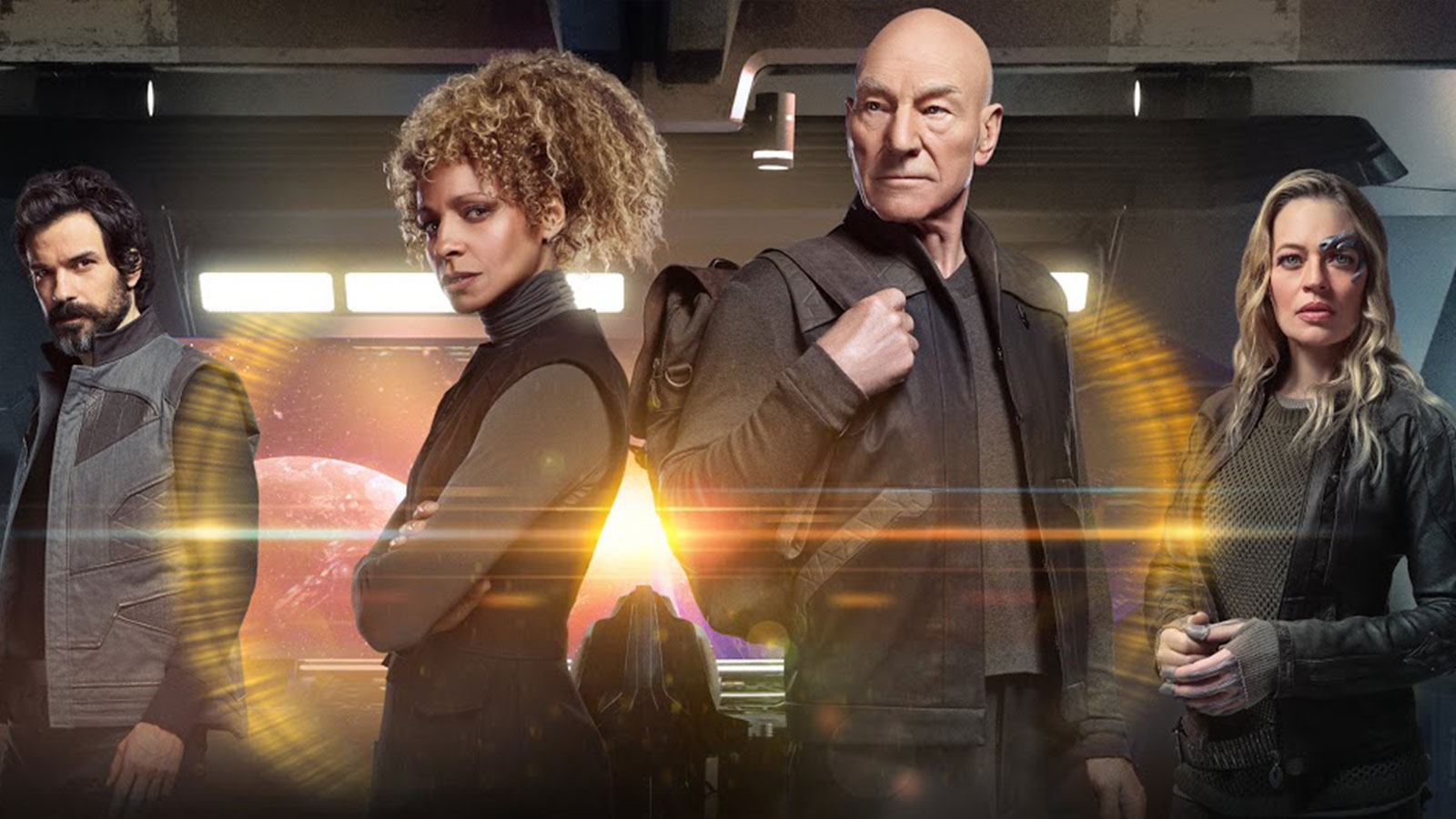 With the first season finale of Star Trek: Picard being released this week, CBS All Access is offering new and past subscribers to the service a free one-month trial. That means you can essentially binge all ten episodes of Picard for free.

How to watch every episode of Star Trek: Picard Season One for free

Be aware that your subscription will automatically renew after your free trial month, unless you cancel. The current rates are $5.99 and $9.99 (for ad-free streaming).

In this era of “social distancing,” what better time to catch up on some of your favorite Star Trek series?

Every week, we take a deep dive into each new episode of Star Trek: Picard. After you watch the episodes, check out our reviews and share your thoughts with us.