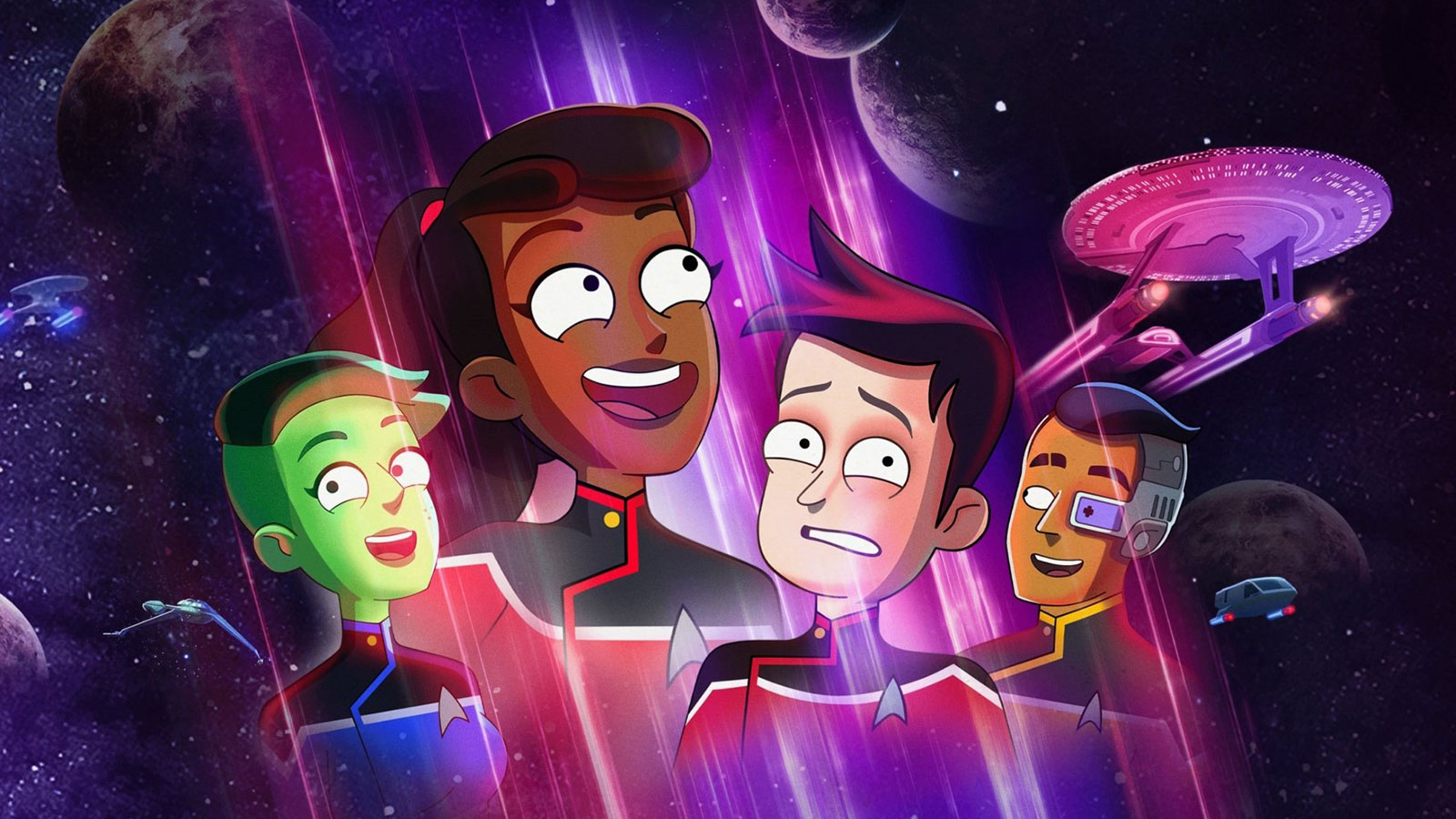 If you’ve been patiently waiting to watch Star Trek: Lower Decks internationally, the wait is finally over. As of Friday, January 22 all ten episodes of the animated Star Trek series are now available to Amazon Prime subscribers outside North America.

As we previously reported, the series will be available in several international territories, including the U.K., Europe, Australia, New Zealand, Japan, India and more.

Lower Decks premiered in August 2020 exclusively on CBS All Access.

Check out our reviews of all ten season one episodes below.